In a statement provided to TechCrunch the company notes that over 50% of active iPhone users have already updated to the new firmware and the rate of shutdowns is down 80% for iPhone 6s and 70% for iPhone 6.

With iOS 10.2.1, Apple made improvements to reduce occurrences of unexpected shutdowns that a small number of users were experiencing with their iPhone. iOS 10.2.1 already has over 50% of active iOS devices upgraded and the diagnostic data we’ve received from upgraders shows that for this small percentage of users experiencing the issue, we’re seeing a more than 80% reduction in iPhone 6s and over 70% reduction on iPhone 6 of devices unexpectedly shutting down.

We also added the ability for the phone to restart without needing to connect to power, if a user still encounters an unexpected shutdown. It is important to note that these unexpected shutdowns are not a safety issue, but we understand it can be an inconvenience and wanted to fix the issue as quickly as possible. If a customer has any issues with their device they can contact AppleCare.

The unexpected shutdown issue affects older batteries. Sudden spikes of activity to maximum power draw can cause the older batteries to deliver power unevenly resulting in an emergency shutdown.

In addition to its power management tweaks, Apple is reportedly going to add a new 'your battery needs service' message to the battery info screen on iOS 10.2.1. This will help inform users that have a significantly degraded battery that it's time to get it replaced. 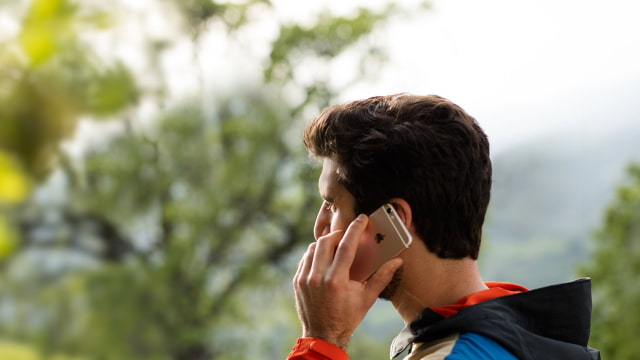 D4xM4Nx - February 24, 2017 at 12:38pm
Thank goodness both of my iPhones (6 & 6S) haven't had any issues other than less charging capacity being retained... If I have to, gonna get a replacement & indicating them that the iOS stays as it is.
Reply · Like · Mark as Spam