Samsung has announced an Unpacked event on March 29th at which it will unveil its next generation Samsung Galaxy S8 smartphone.

The company has also released a series of ads ahead of the event including quality and safety ads meant to reassure customers that its new phone won't blow up.

Recently a spec sheet leaked for the Galaxy S8+ which alleges that the device will have a 6.2-inch display, 4GB of RAM, an iris scanner, and more.

Take a look at the ads below... 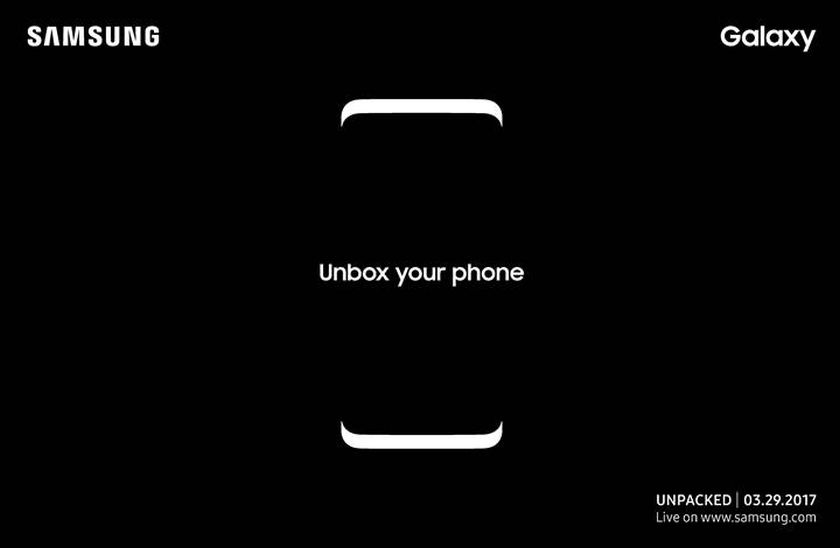