A jailbreak for the Apple TV and tvOS has reportedly been completed and will soon be released for download.

Jonathan Levin, CTO of Technologeeks, announced the news on Twitter:

"Took buying another 10.1 TV to make up for one I foolishly botched, but the #TvOS #Jailbreak is finally done! Details, download coming soon."

Alongside the tweet Levin posted a screenshot of procexp running on the Apple TV.

It's likely that the jailbreak will support Apple TV devices running tvOS 10.1 using the CVE-2017-2370 kernel vulnerability that allows an application may be able to execute arbitrary code with kernel privileges. 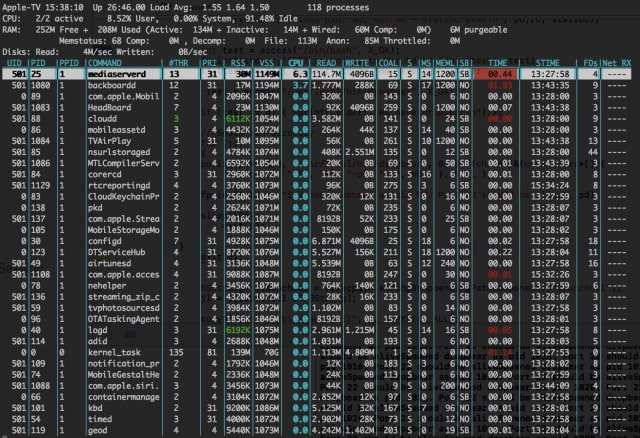 Me - February 28, 2017 at 12:46am
Is this for the 3rd generation ..??I still have apple 2 an3 Fire sticks Fires ricks is a lot faster but I like the Apple TV for AirPlay for the interfaces way better than firestick
Reply · Like · Mark as Spam