Sonny Dickson has offered more information about Apple's rumored Amazon Echo competitor. Previously Dickson said Apple was finalizing the design of the device which is believed to carry some form of Beats technology and is expected to run a variant of iOS.

Dickson provided some more information to Mashable, claiming the device has a concave top with controls and is fat with the speaker mesh portion covering it all.

A rival to Amazon Echo and Google Home could help Apple propel the popularity of its HomeKit platform. We'll let you know if any more leaks surface ahead of WWDC in June. Please follow iClarified on Twitter, Facebook, Google+, or RSS for updates. 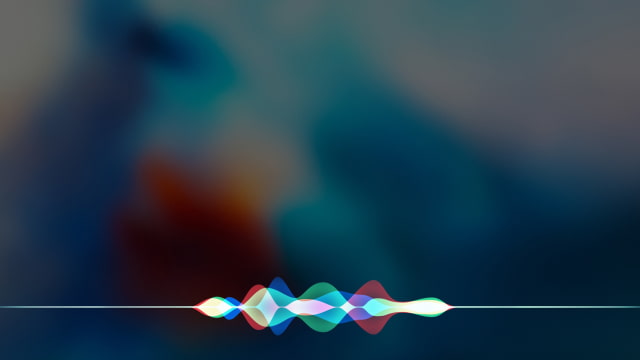 @Comment - April 29, 2017 at 3:51pm
Hope apple will not abandon this as they did with Time Machine and their other wireless devices
Reply · Like · Mark as Spam

houston texans jerseys - September 22, 2017 at 12:49am
A lot of thanks for each of your efforts on this web site. My aunt really loves carrying out investigation and it's really simple to grasp why. My partner and i learn all regarding the dynamic mode you make functional steps via the web blog and even attract response from visitors on the content while our own daughter has always been becoming educated so much. Enjoy the rest of the new year. You're performing a fabulous job.
Reply · Like · Mark as Spam

coach factory outlet - September 29, 2017 at 11:13am
I want to express my appreciation to you for bailing me out of this type of scenario. As a result of scouting through the world wide web and seeing basics which are not beneficial, I figured my life was done. Existing without the strategies to the problems you've solved by way of the review is a critical case, and the ones which could have in a negative way damaged my entire career if I had not come across your site. Your actual expertise and kindness in controlling all the pieces was priceless. I don't know what I would have done if I had not encountered such a solution like this. I can also at this time look forward to my future. Thanks very much for your skilled and amazing help. I won't think twice to suggest the website to anybody who would like counselling on this issue.
Reply · Like · Mark as Spam

coach outlet - September 30, 2017 at 3:11am
Thank you so much for giving everyone an extraordinarily special chance to read articles and blog posts from this blog. It's usually very cool and also stuffed with a lot of fun for me and my office co-workers to visit your web site at the least thrice every week to find out the newest guides you will have. And indeed, we're certainly astounded for the unbelievable tips you give. Some 4 points in this post are surely the simplest we have all had.
Reply · Like · Mark as Spam
11 More Comments
Recent