Police in Cangnan county, China have busted a large iPhone data theft operation in which Apple employees used the company's internal system to collect the personal data of users for sale on the black market.

Twenty two people have been arrested out of which twenty worked for Apple or companies Apple outsources to.

The employees illegally used Apple's internal system to acquire the Apple ID, name, phone number, and other data of customers. The information was then sold for between 10 yuan ($1.46) and 180 yuan ($26.27) each. The total money involved has initially been estimated at over 50 million yuan ($7.3 million).

A new Chinese law that took effect June 1st makes acquisition, sale, or provision of 50 or more pieces of information pertaining to personal whereabouts, communication content, credit and property a crime. For those who work in financial, telecommunications and medical care sectors, 25 pieces of information leaked is considered a crime if leaked for personal benefit.

Notably, under the new law, Apple could face investigation and possibly fines if their systems have inadequate protections against a leak. 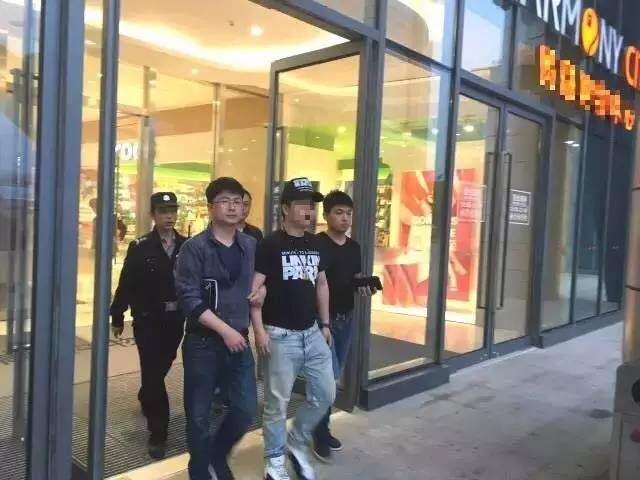 rnkwjv - June 10, 2017 at 3:33am
You don't really know sh*t about f*cking red China..!!! They are threaten neighbors countries in South China Sea..!!! They f*cking claim other Countries 's lands as Their Lands...!!! They made f*cking all kinds of fake stuffs..!!! You know why they are f*cking arise, and doing Sh*t like that?!!!!?! Because of People like fatg*t Timcook, who's offer Them dam jobs making products with cheap labor..!! and selling it at high price in the US..!!! rather than give American people chance to work..!!! i can see back in 20 yrs ago, when i 1st resettlement in United State of America, i rarely see all the Products was made in China selling in the US, but now... open Your eyes..!!! They are presenting in every single store... all the f*cking brand name is made in China..!!! what's the shame for Great America..!!!!
Reply · Like · Mark as Spam

D4xM4Nx - June 9, 2017 at 6:53am
Had to be China... What Apple needs to do is show in a rather extreme way what happens when employees mess with security so others about to give it a shot have a hard time before going for broke.
Reply · Like · Mark as Spam

Jackie Chang - June 9, 2017 at 2:33am
the pictures shown here are a fraud. the second picture seems like a marriage proposal that was held infant of the police HQ
Reply · Like · Mark as Spam
Recent