Developer Steven TroughtonSmith has managed to enable hidden drag and drop functionality for the iPhone in iOS 11 beta.

"Clearly it works great, and they’re using it internally. If you want to see drag & drop on iPhone, you’re going to have to make some noise." says TroughtonSmith.

He also notes that interprocess drag and drop on iPhone is gated by the BOOL 'CancelOnDeactivationPhone' in the UIKit prefs.

Given that the feature is enabled with pref keys on the iPhone, it appears that Apple could be planning to debut this at a later time, perhaps alongside the iPhone 8.

If Apple’s gonna have an onscreen homebutton on the iPhone 8, it would make a lot of sense to spring-load it for drag & drop. A drop target 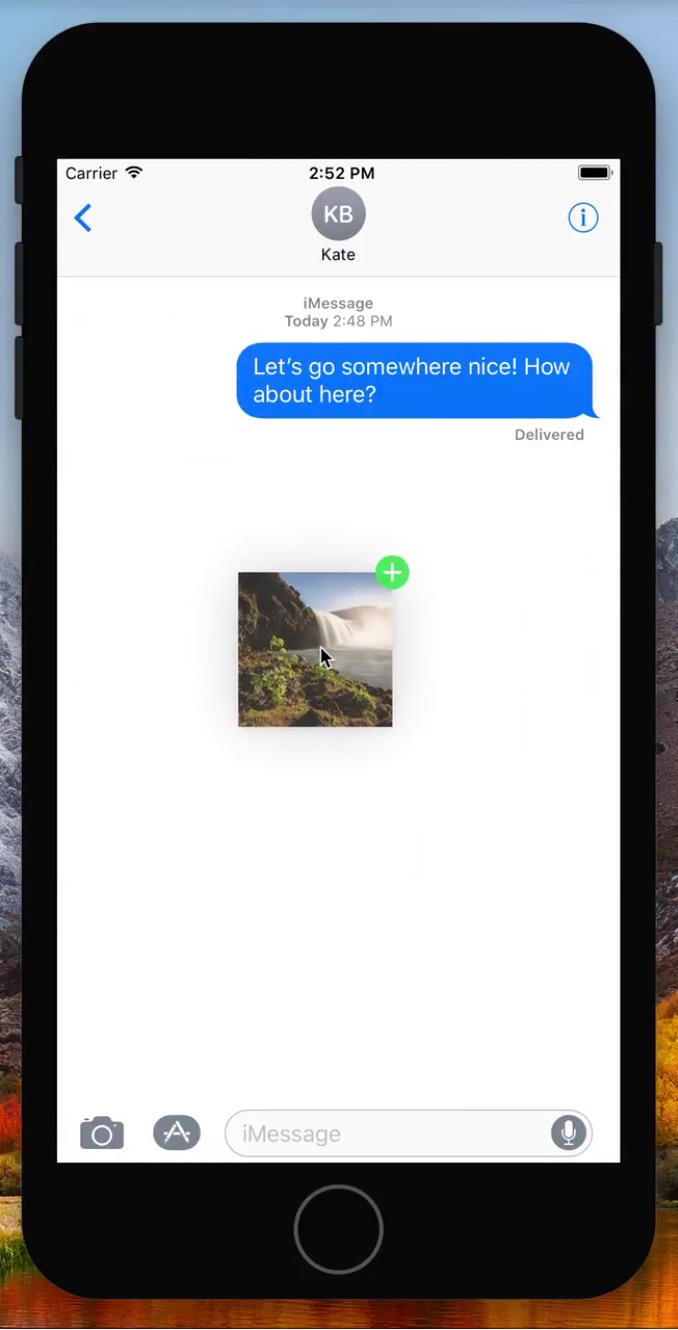 D4xM4Nx - June 13, 2017 at 7:34am
Apple should do away with the assistive touch-like Home button idea, only include it as an accessibility option for people in need. Give us instead an activator-like central gestures concept, system wide and fully customizable to our needs or liking.
Reply · Like · Mark as Spam

DamianB - June 14, 2017 at 1:49pm
Sorry, but it seems you don't quite understand Apple design and UX. It's not about 'customising'. Go for Android or Windows phones.
Reply · Like · Mark as Spam
Recent