An alleged iPhone 8 prototype with larger bezels has been leaked via Benjamin Geskin.

The prototype was disguised with an overlay to make it look like a current generation device. Once the overlay is removed we can see the actual design. Although there is no home button, the bezels at the top and bottom are significantly larger than the edge-to-edge bezels seen on previous leaks.

Or course, Apple prototypes numerous designs before selecting one to move forward with. Let's hope this isn't the one going into mass production! 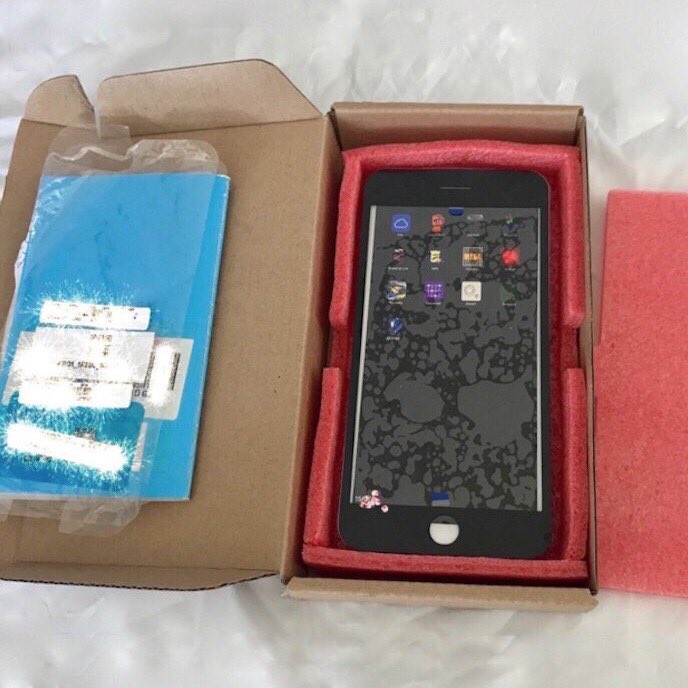 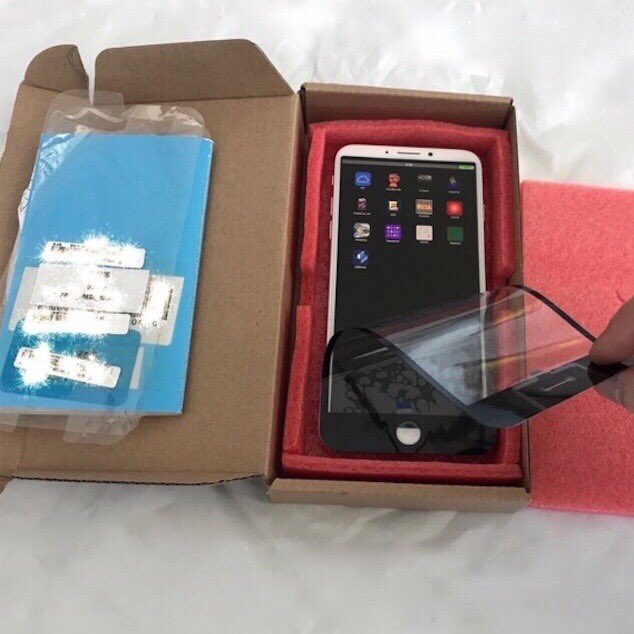 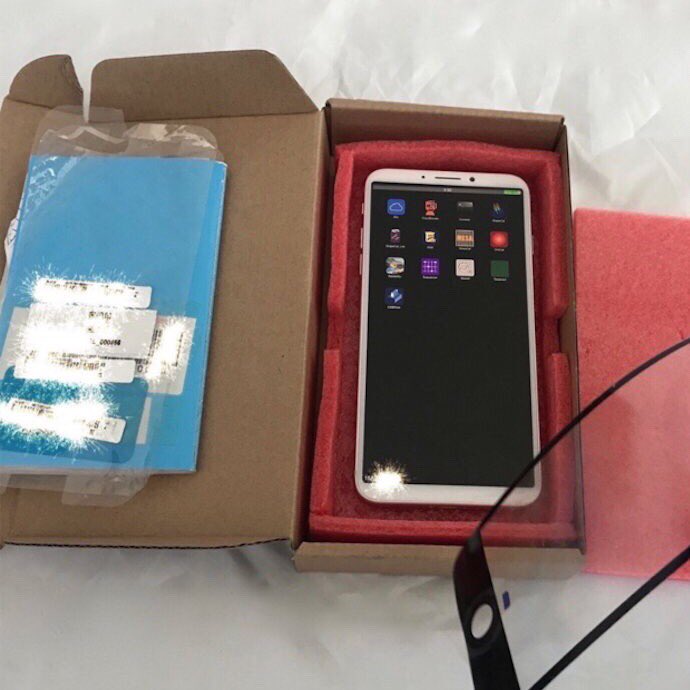 Sohaib - July 2, 2017 at 6:19am
I thought u guys at iclarified knew better...putting an iphone screen protector doesnt make it an iphone...who ever you're quoting is surely not authentic
Reply · Like · Mark as Spam

D4xM4Nx - June 30, 2017 at 5:47pm
Goddamn... We should sue the trolls behind this joke because it's eyesight pollution. All in all, the hype growing with each passing possible fake leak, website hits, drama and plain ruflz happening inside the iTrain ;P
Reply · Like · Mark as Spam
2 More Comments
Recent