A US district judge has ordered Apple to pay $506 million to the University of Wisconsin-Madison's patent licensing arm, over doubling the damages previously awarded by a jury, reports Reuters.

U.S. District Judge William Conley in Madison added $272 million to a $234 million jury verdict the Wisconsin Alumni Research Foundation won against Apple in October 2015. Conley said WARF is owed additional damages plus interest because Apple continued to infringe the patent, which relates to computer processor technology, until it expired in December 2016.

WARF sued Apple back in 2014, alleging that the company was infringing on its patent for a 'predictor circuit' with processors found in some versions of the iPhone. The patent was obtained in 1998 by professor Gurindar Sohi and three of his students.

Apple has denied infringement and argued the patent is invalid; however, the U.S. Patent and Trademark Office rejected a request to review its validity. 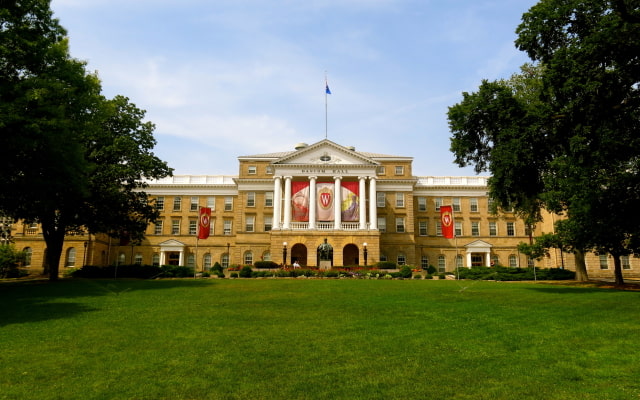