While the TrueDepth camera enables support for Face ID, it's unclear if Apple will ditch the Home button and Touch ID on the iPad.

Previously, Kuo has estimated that it will take Android manufacturers up to 2.5 years to catch up to Apple's facial recognition system. Apple last updated its iPads in June of this year. 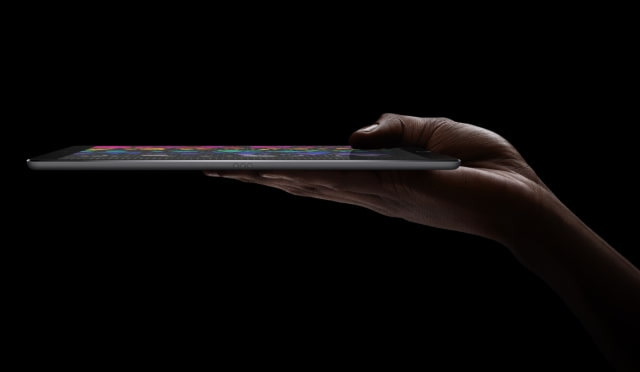