Apple is reportedly working on an augmented-reality headset that would ship as early as 2020, according to a Bloomberg report.

Apple's headset will purportedly have its own display and run on a new chip and operating system. The company is seeking a breakthrough product to follow the iPhone and aims to have the technology ready by 2019. It's considered an aggressive development timeline which could change.

The group of engineers working on AR projects is led by Mike Rockwell and has grown to several hundred. The team is working on multiple hardware and software projects under the umbrella code name of T288. It's first project was ARKit, an interim step to the new headset. Similar to the Apple Watch, Apple is designing a new SIP component that will provide graphics, processing power, and AI capabilities while consume less power.

Apple hasn’t finalized how users will control the headset and launch apps, but is investigating touch panels, voice-activation via Siri and head gestures. Engineers are prototyping a range of applications, from mapping and texting to more advanced features including virtual meeting rooms and 360-degree video playback. The company has discussed pairing the headset with its own version of the App Store, where users would be able to download content, just as they do with the iPhone, Watch, Apple TV and Mac.

Engineers have been using the HTC Vive headset for testing purposes. They also have a device similar to an Oculus Gear VR headset that uses an iPhone's screen, cameras, and chipsets.

Apple is said to be releasing a new version of ARKit software tools as early as next year to help developers create software that remembers where a digital object was placed in virtual space. This is called persistent tracking. 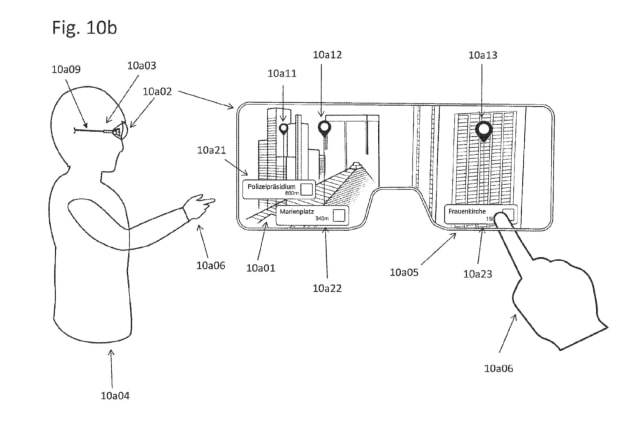