Since being founded in 2012, Pop Up Archive has received investments and grants from Bloomberg Beta, 500 Startups, and the Knight Foundation, and others. Apple appears to have confirmed its acquisition with the typical statement: "Apple buys smaller technology companies from time to time, and we generally do not discuss our purpose or plans."

With the technology from Pop Up Archive, Apple could improve the knowability and sortability of the podcasts it distributes.

This, as you can imagine, has widespread implications for the ecosystem. Apple is believed to still drive somewhere between 50 to 70 percent of all available podcasts downloads, depending on who’s measuring — it’s near impossible to quantify this with any precision — and it’s further worth noting that this news comes months after Apple’s original announcement of in-episode analytics, which was scheduled to roll out around this end point of the year following the introduction of iOS 11 in September. (Indeed, it’s entirely possible that this has already been happening, perhaps in batches.) 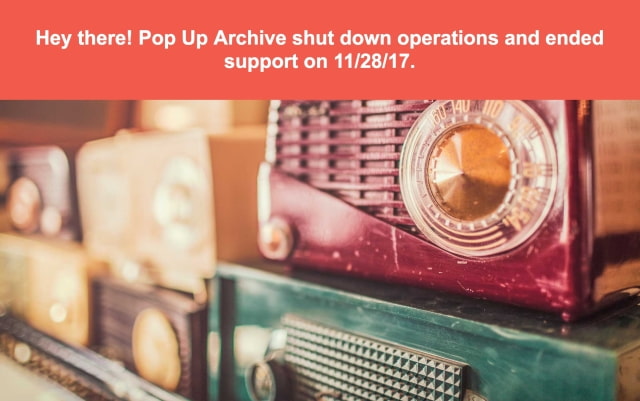