Apple source code for iBoot, the part of iOS that ensures a trusted boot of the iPhone's operating system, has purportedly been leaked.

The code indicates it's for iOS 9, which is now two generations old, but portions of it are likely to still be used in iOS 11, reports Motherboard.

“This is the biggest leak in history,” says Jonathan Levin, the developer behind the LiberiOS and LiberTV jailbreaks. “It’s a huge deal.”

In a tweet, Levin also noted that "The leaked sources of #iboot (along with the arm64 #xnu branch which AAPL just.. released) bring us closer to a truly liberated #iOS booted on generic arm boards and/or emulator! The road is still long, but it got considerably shorter!"

Apple has issued a DMCA takedown notice for the code and Github has disabled the repository that was hosting it; however, it's already out there. Security researchers will be able to use it to find vulnerabilities which could compromise a device or possibly contribute to a jailbreak. 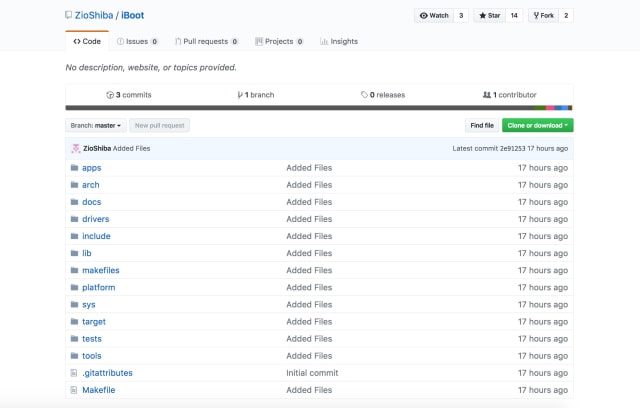 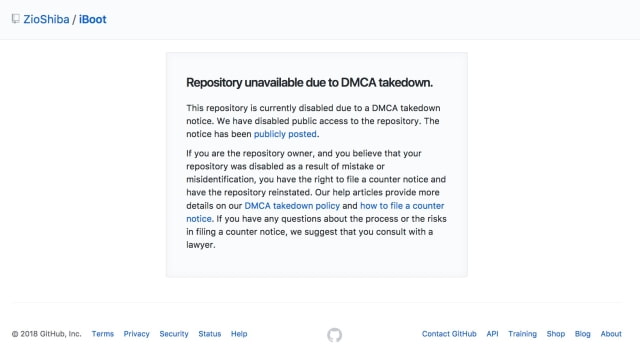 Pigstacho - February 8, 2018 at 2:37pm
If you are not tech-savvy enough to find it by yourself, how on earth do you think you will be able to "find something" in the code?
Reply · Like · Mark as Spam

Bomedpatient - February 8, 2018 at 4:58pm
Because I was sleeping. But I'm awake now and already found it. Thanks for the support tho. Hope you have a great day. Cheers from canada
Reply · Like · Mark as Spam

D4xM4Nx - February 8, 2018 at 10:53am
Oh man... Hope this leak can yield results in the way of low-level exploits, as Geohotz did way back in time. An iBoot JB cannot be stoped with iOS updates, only hardware upgrades ;)
Reply · Like · Mark as Spam
2 More Comments
Recent