Apple has acknowledged that its new HomePod speaker may leave white rings on the surface of wood furniture, reports WireCutter.

The site discovered the issue after placing the HomePod on an oiled butcher-block countertop and later on a wooden side table. Other reviewers and customers have reported the same problem.

Apple says “the marks can improve over several days after the speaker is removed from the wood surface” and if they don’t fade on their own, you can basically just go refinish the furniture—the exact advice Apple gave in an email to Wirecutter was to “try cleaning the surface with the manufacturer’s suggested oiling method.”

WireCutter notes that they haven't experienced this problem on glass, granite, nice MDF, polyurethane sealed wood, or IKEA bookcases. The HomePod was tested in the same place a Sonos One resides and it hadn't caused any damage in months. 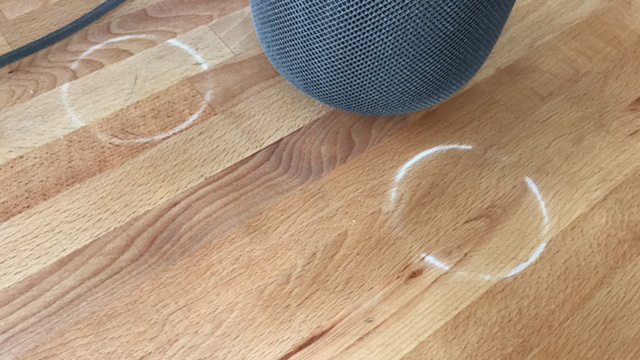 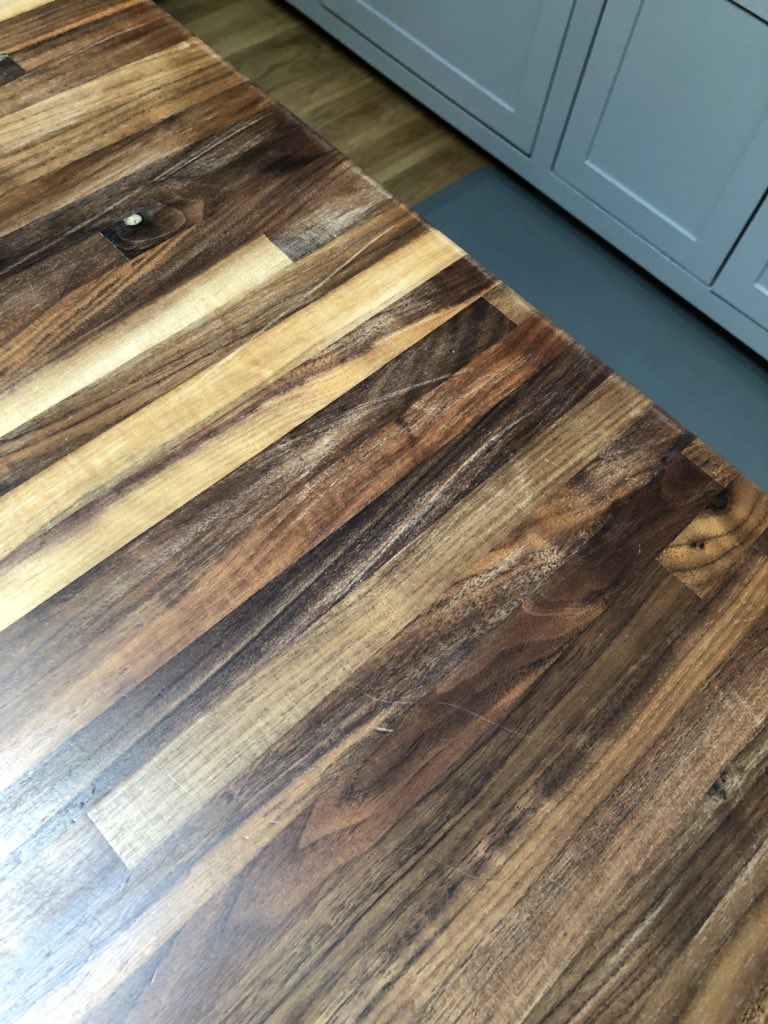 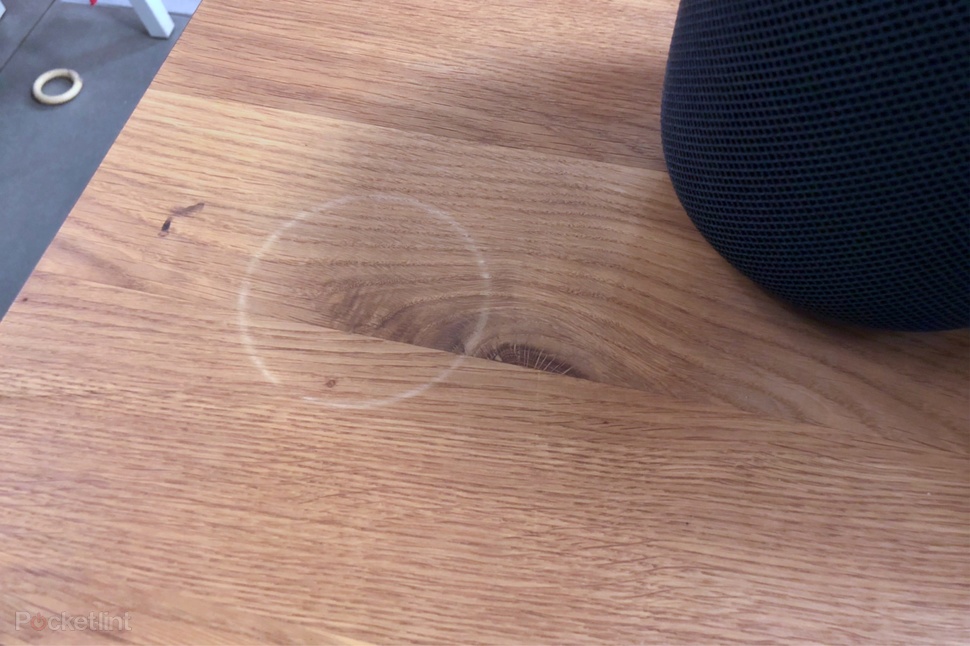 @Dr_Seamus: "Can confirm that #HomePod leaves a white ring on wooden furniture! Luckily we don't care about this crap TV unit. Others may not be so lucky." 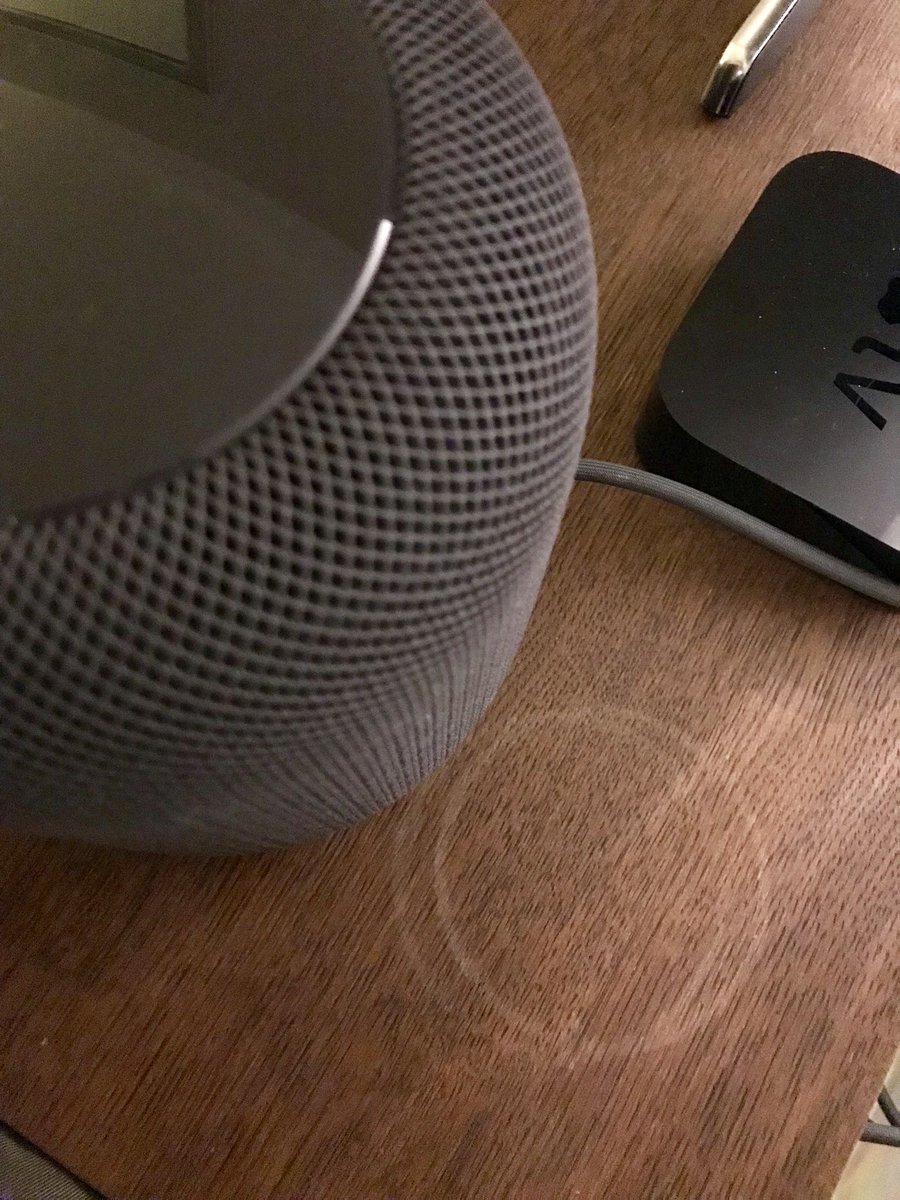 macnaz - February 15, 2018 at 8:56pm
Why white spots under every speakers such as Apple HomePod and Sonos One Speaker Every electric device has Electromagnetic Fields that gets dispersed in the surrounding space, this energy will transform in heat to the top of the wood causing burns to the gloss varnish finishing Its normal and it can happen with any electric device has no under enough left from wood surface to cool air venting
Reply · Like · Mark as Spam
0

A-non-e-moose - February 17, 2018 at 12:35am
I googled “white rings underneath speakers” or “white spots underneath speakers” to see what other products have this problem. All I see are Apple’s HomePods in the first 3 pages. What sources can you refer for any of us to see this as a “all speakers” problem and not just the HomePod?
Reply · Like · Mark as Spam
0

lepaka - February 15, 2018 at 2:13pm
there is news that ... if you are a music lover, you have for sure good speakers systems, and it is clear that they will vibrate and will damage whatever is under. or you have a support to hold the speaker, or you have some rubber base under ... settled and no discussion.
Reply · Like · Mark as Spam
0