Apple has posted an article detailing the release process for Swift 4.2. The update is meant to be a waypoint towards achieving ABI stability in Swift 5.

Swift 4.2 will include numerous under-the-hood ABI changes as part of the effort to stabilize the Swift ABI. It is valuable to incrementally roll out ABI changes — many of which are performance related — to provide ample time for user feedback in assessing these changes before they are locked into the final ABI.

Swift 4.2 will also include numerous bug fixes, as well as have a goal of some focused improvements on compile-time performance. Swift 4.2 is not binary compatible with previous Swift releases; however, the vast majority of sources that built with the Swift 4.0 compiler (including those using the Swift 3 compatibility mode) should compile with the Swift 4.2 compiler. 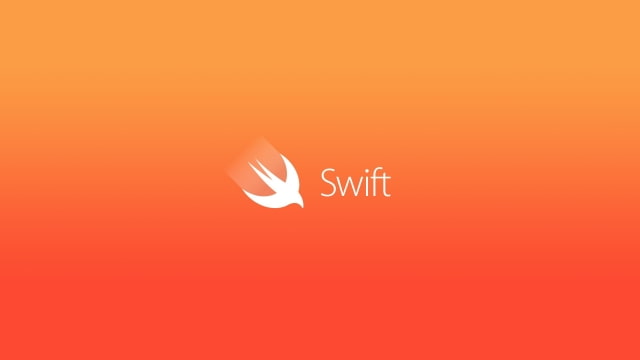