Apple is working on a foldable iPhone that could double as a tablet for release in 2020, according to Bank of America Merrill Lynch via CNBC.

"We expect the iPhones this fall to be largely unchanged for the OLED versions although size changes have proved to be a catalyst in the past," analyst Wamsi Mohan wrote in a note to clients Friday. "Our checks also suggest that Apple is working with suppliers on a foldable phone (that potentially could double up as a tablet) for launch in 2020."

Last fall, a report said that Apple was working with LG Display on a foldable iPhone due to concerns that Samsung would steal its design. Samsung already has a foldable smartphone prototype which it recently showed off to select clients at CES. 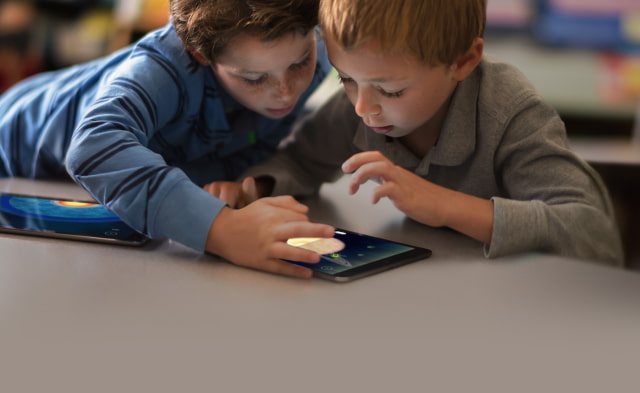 Ocanefun - March 23, 2018 at 4:16pm
I am sure it would be a hit regardless. I would also love to see the software do a lot more than it does now. While there have been improvements on how it does things, I have not really seen leaps on what our phones can do. It has unrolled slowly and that is preferable for stability but I would love to see something more exciting. Perhaps I am just a bit jaded now.
Reply · Like · Mark as Spam

Ocanefun - March 23, 2018 at 4:19pm
Like maybe our phones would be able to perform non harmful x-rays should we fall or something. A sonogram from the cls creen to view unborn children and give us some rough diagnosis so that when we do make it to the doctor we have a head start or some control on what is going on. We would be able to see if there any broken or fractured bones one ourselves or the kids so we would know if we should seek medical care or just rest it out. Etc... I don’t know. I am sure we can be more creative still.
Reply · Like · Mark as Spam
Recent