Microsoft is reportedly developing iPhone applications for both Bing and Windows Live Messenger, according to Neowin. Sources close to the Windows Live and Bing divisions at Microsoft confirmed this information to the site.

Both applications are likely to be released alongside the upcoming Windows Live Wave 4 updates due in approximately March 2010. Neowin understands that Windows Live is working aggressively to move its applications onto the iPhone. Last week Microsoft principal group program manager David Raissipour confirmed to Cnet news that "We are actively working on it" when questioned over the Bing iPhone plans.

Apparently Microsoft is adopting the "if you can't beat them join them" philosophy and will begin to compete multi-platform in order to maintain and grow market share in web and cloud based applications.

Currently, Microsoft has two applications in the App Store: Tag Reader and Seadragon. 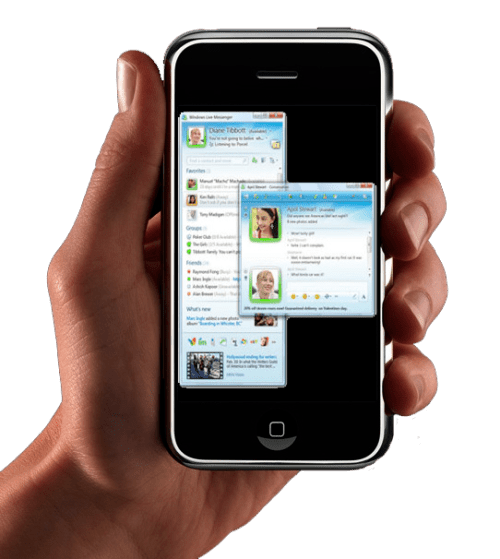