Check out this new iOS 12 concept from Filipe Espósito that reimagines the iPhone lockscreen with 'complications', similar to the ones found on the Apple Watch.

I'd just love to see Apple Watch's "complications" (or widgets , as you'd prefer) on other devices. In the Watch, the user can choose some "complications" that appear soon after turning on the clock screen and display quick information of some applications, such as weather, stock exchange or reminders. On the iPhone, these utilities could be added to the system lock screen, either according to the user's choice or even as a suggestion from Siri. For owners of iPhone X (and others who will be released with OLED screen), there would also be an "always on" mode that displays this information on a black background, to save battery power. 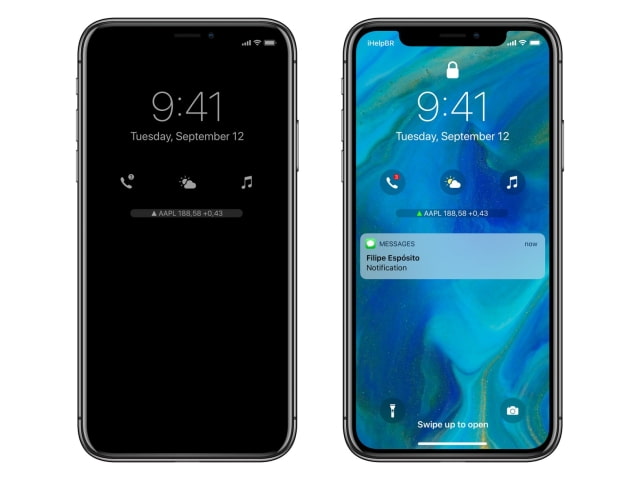 Espósito suggests that when touching the screen, the other elements and background would fade in. Notifications from an application could be grouped and a Force Touch would expand the widget/complication to display additional information. 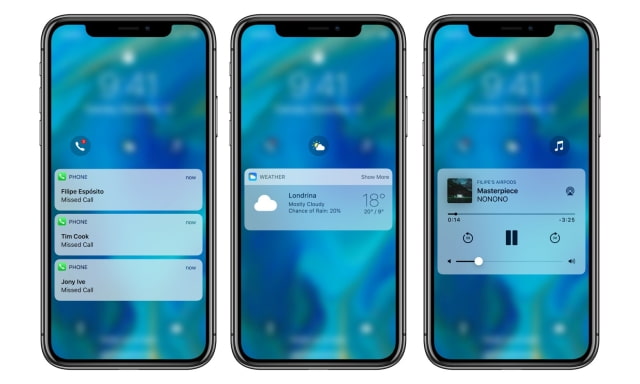 Other ideas for iOS 12 include a new volume indicator that doesn't obscure content. On the iPhone X it could appear in the top left corner of the screen when adjusting the volume. 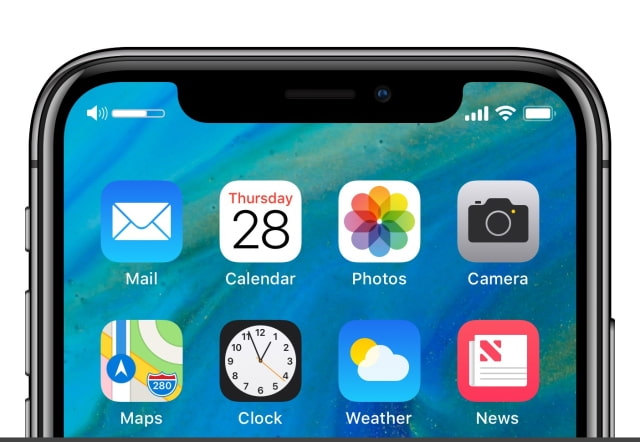 Of course, there's also a dark mode for those who prefer it.

Apple is widely expected to unveil iOS 12 at its WWDC 2018 keynote on June 4th. Hit the link below to check the full concept and please follow iClarified on Twitter, Facebook, Google+, or RSS for updates. 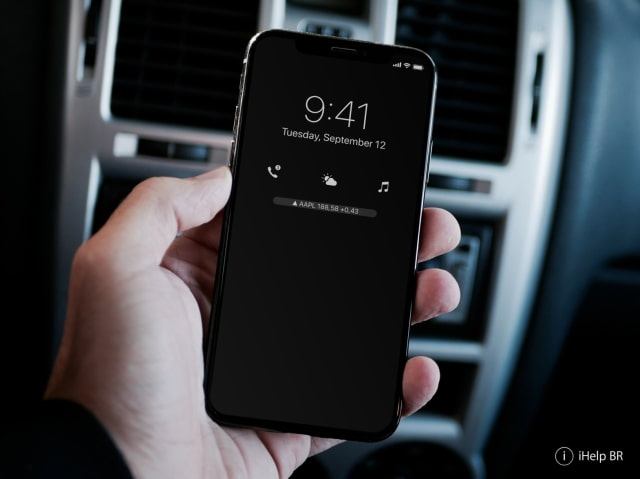