The iPhone 3GS is going back on sale in South Korea, reports ETNews.

South Korean carrier SK Telink is set to resume sales of the device at the end of June after finding an unsold cache of new 3GS smartphones in a warehouse. They will be sold with original packaging and accessories for 44,000 won, or about $41.

SK Telink said, "The iPhone 3GS has been launched to celebrate the opening of the SK Seven mobile online mall while expanding the selection of consumer smartphones."

The iPhone 3GS debuted in South Korea on June 8, 2009. Since the phones have been sitting unused for nearly a decade, SK Telink plans to open each package and make sure the units are working before shipping them out to customers.

Apple stopped provided software updates to the 3GS with iOS 6 so it's unlikely that customers will be able to run many modern apps. Presumably, buyers will be interested in the 3GS as a collectible, rather than a day to day phone. 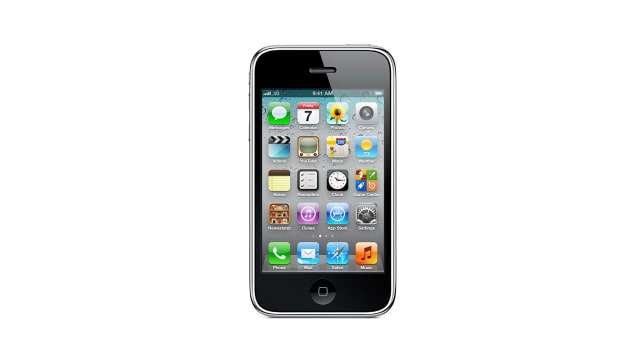 ichild - June 15, 2018 at 11:30pm
Good luck with that, it will be sitting on a shelf as the package is broken line anyone will actually use that crap with today's mobile apps. It's just money sell sell sell people are such savages and it shows.
Reply · Like · Mark as Spam