Apple is holding a special 'Gather round' event tomorrow at the Steve Jobs theater to unveil its next generation devices.

Here's a summary of what you can expect...

iPhone Xs and iPhone Xs Max
Apple is preparing to launch two new OLED iPhones this year. The iPhone Xs will be an upgrade to the 5.8-inch iPhone X and the iPhone Xs Max will be a larger 6.5-inch device which shares many of the same features. Apple leaked an official marketing image of both devices last week.

Both phones will likely feature a new A12 processor built on TSMC's 7nm process that will be faster and have better graphics. They are also expected to offer 4GB of RAM and 64/256/512GB storage tiers. The smaller 5.8-inch model has a screen resolution of 2436x1125 while the larger will probably have a screen resolution of 2688x1242.

Some analysts predict that Apple will drop its prices this year with the iPhone Xs starting at $800-899 and the iPhone Xs Max starting at $900-$999. The flagship iPhones will likely come in three colors: space gray, silver, and gold. It's thought that pre-orders for the device will go live on September 14th and arrive a week later on September 21st. 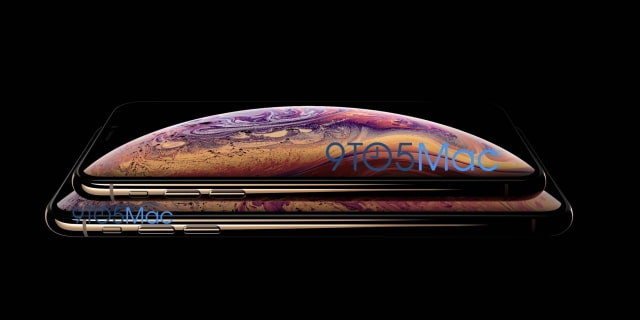 iPhone Xr/Xc
Apple will launch a new 6.1-inch iPhone this year at a lower price point. To achieve this, the phone will utilize an LCD display, an aluminum frame, and the same notched design with no Home button. This may result in slightly larger bezels than the OLED version. The display is expected to have a screen resolution of 1792x828.

To help keep costs down, the 6.1-inch model will only have a single lens 12MP rear camera and 3GB of RAM. While the device will get an A12 processor, it's said use an LTE modem with 2x2 MIMO antennas and only come in two storage tiers - 64GB and 256GB.

The phone will have a slightly smaller battery than the 5.8-inch OLED iPhone coming in at around 2600-2700mAh. Rumors suggest that the 6.1-inch device will also feature dual-SIM support in select regions.

Earlier predictions estimated a price of $600-$699 for the 6.1-inch iPhone; however, some analysts believe that this may be too low and are predicting a price around $849. The iPhone will allegedly be available in 5-6 colors including blue and red. Recent rumors have suggested its release may be slightly delayed due production issues. So, it's unclear if the 6.1-inch model will be available to pre-order on September 14th. 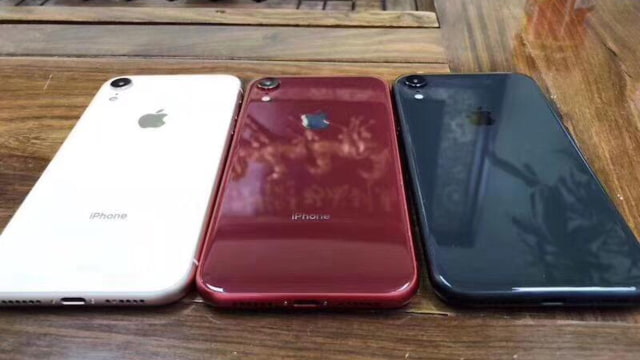 From the image below we can see that the smartwatch has a modified digital crown, a new microphone between the side button and the digital crown, and at least one new watch face with support for many complications.

Recent reports have suggested that the new Apple Watch will have a ceramic back and ECG functionality.

The Apple Watch Series 4 will likely go up for pre-order alongside the iPhone Xs on September 14th and arrive in stores on September 21st. 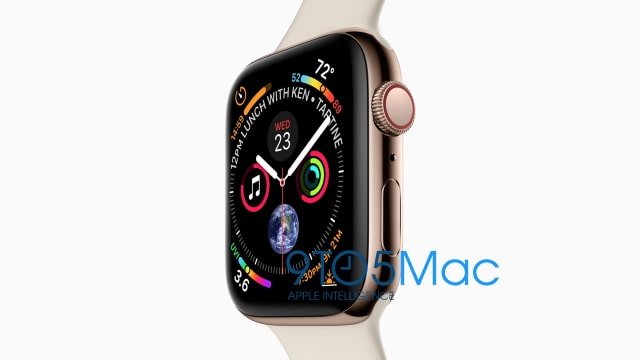 AirPower
It's been a year since Apple announced AirPower, a wireless charger that could charge the iPhone, Apple Watch, and AirPods simultaneously. After quite a delay, we're expecting the company to announce a release date for the charger tomorrow. 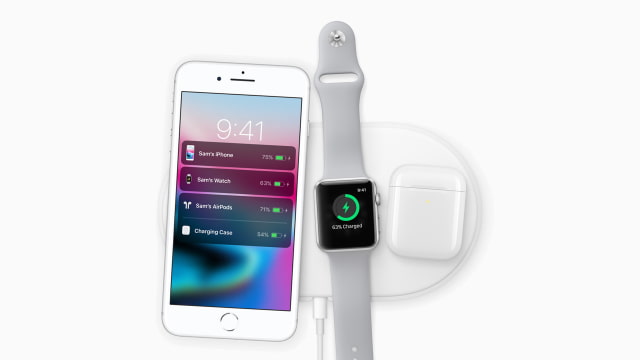 AirPods 2
There have been rumors that Apple is working on a major update to AirPods but this year only a minor update is expected. We could see AirPods gain support for 'Hey Siri' and an updated wireless chip that will improve connections. It's unclear if the new model will feature a case with wireless charging support or whether that will need to be purchased separately. 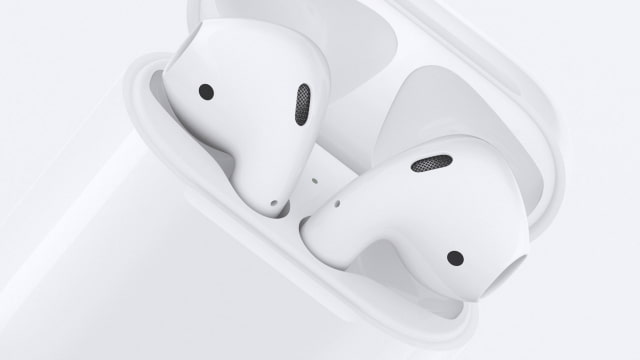 iOS 12/watchOS 5/tvOS 12
Apple will announce the release date for iOS 12, watchOS 5, and tvOS 12 tomorrow. iOS 12 introduces some key new features including Memoji, Screen Time, and Siri Shortcuts. Unfortunately, Group FaceTime, one of the most anticipated features, has been delayed until later this year.

Apple may launch its new software on Wednesday, September 19th, two days before the new iPhones and Apple Watches arrive. 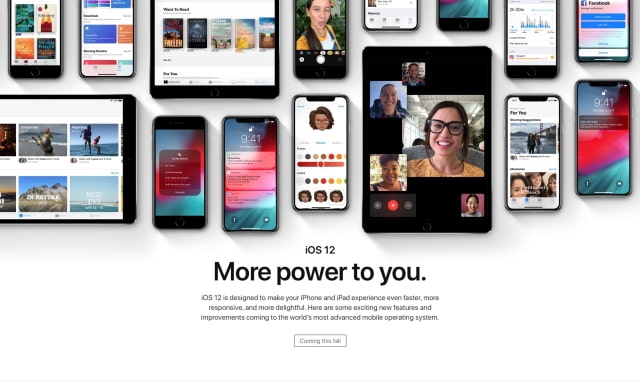 Other Possible Announcements:
Apple is working on a new iPad Pro that has slimmer bezels and no Home button. The tablet is expected to launch this year but it's unclear if Apple will debut it tomorrow or at a separate event in October.

The new iPad Pro is said to feature a True Tone IPS LCD and a slimmer bezel that hides the Face ID camera. It's speculated that Apple could equip the tablet with an A12X processor built with TSMC's 7nm process and 4GB of RAM. Purportedly, there are antenna strips on the back similar to the iPhone 6/7 and two microphones on the top edge of the device.

Renders allegedly based on leaked CAD files show a charging port at the bottom center, no 3.5mm headphone jack, four speaker grills at each corner, a power button at the right-hand corner, volume buttons on the right, and a relocated Smart Connector above the charging port.

Yesterday, a report claimed that Apple will replace the Lightning connector with USB-C and bundle a new unibody design 18W power adapter. 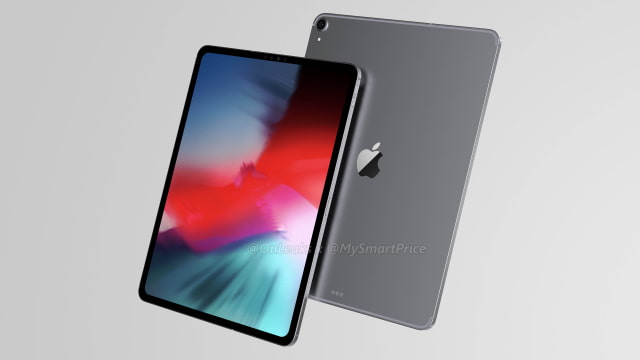 Other rumored Apple products in the pipeline include a pro-focused Mac mini update and a new lower cost MacBook; however, it appears those may be saved for later this year.

You can watch Apple's special event starting at 1pm EDT/10am PDT tomorrow. We'll be hosting a live blog for those unable to watch the stream.