Apple has seeded developers with the gold master of its new Siri Shortcuts app for iOS 12. The company released the iOS 12 GM Seed to developers on September 12th.

Siri Shortcuts deliver a new, much faster way to get things done with the ability for any app to work with Siri. Siri intelligence can suggest an action at just the right time — whether it’s to order a coffee in the morning or start an afternoon workout. Users can customize Shortcuts by creating a simple voice command to kick off the task or download the new Shortcuts app to create a series of actions from different apps that can be carried out with a simple tap or customized voice command. It’s easy for developers to take advantage of this new capability using Shortcut APIs.

The GM seed appears to have added more actions... 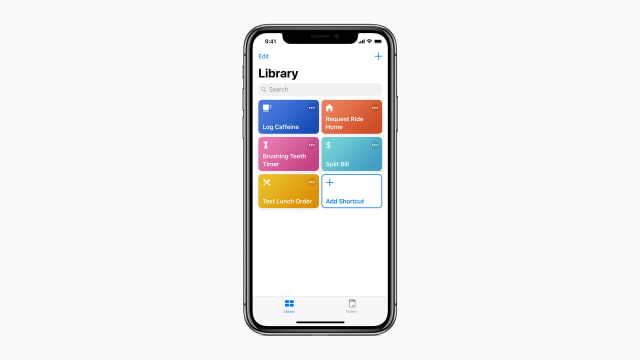