Developer Pwn20wnd announced the release on Twitter minutes ago...

Important Notes:
● Delete OTA file from Settings - Storage if present and reboot before attempting the jailbreak to prevent a possible bootloop
● This versions contains full-fledged Cydia and Substrate support for iOS 12 on compatible devices that are listed above. This means that Cydia and Tweaks are fully functional
● Some repos may not function with Cydia/APT yet due to a bug in Apple's code on iOS 12 (See https://twitter.com/sbingner/status/1099050396557893632)
● This is considered to be safe to try as long as you make sure you have no downloaded OTA file
● It is still possible to restore or downgrade your device to iOS 12.1.1~b3 to use this jailbreak even if you are on iOS 12.1.3 or up (See https://twitter.com/Pwn20wnd/status/1093191940831567872)
● Reboot and re-attempt the jailbreak if it gets stuck at "Extracting Cydia..."

You can download the latest beta of unc0ver v3.0.0 from here. As noted, make sure to delete the OTA from your Settings > Storage menu before giving it a try. 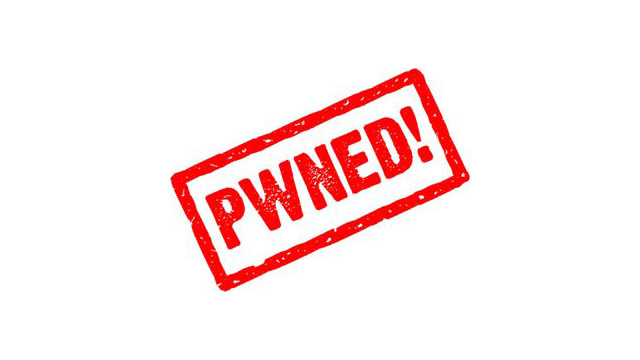 Hackfest - February 23, 2019 at 3:36am
Jailbreak worked perfectly on a 6S on 12.1.1 on the first try! See YouTube for how to downgrade to the still signed beta unless you have saved your blobs...
Reply · Like · Mark as Spam
4 More Comments
Recent