Apple has made an attempt to fix Flexgate, a design flaw that causes the MacBook Pro's screen to fail after repeated opening and closing, without acknowledging the problem, reports iFixit.

Starting with the 2016 MacBook Pro, Apple began using a thin and fragile flex cable to connect the display to the display controller board beneath the touch bar. The thin cable wraps around the hinge and after a year or two of opening and closing the laptop, the cable will wear down, causing the display to start failing and demonstrate a stage-light effect. Apple soldered the cable to the display so unfortunately, it can't simply be replaced. 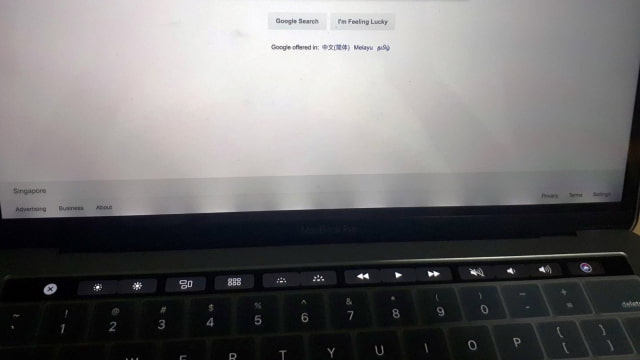 Despite being widely reported, Apple has not acknowledged the problem or instituted a repair program. However, an astute user noticed that the flex cable on the new 2018 MacBook Pro looks a bit longer. After measuring theirs, iFixit found that the flex cable is 2mm longer in the latest generation notebook.

“This is significant because it gives the backlight cable more room to wrap around the board and not come into contact with the board as the laptop is opened past 90 degrees,” said Taylor Dixon, teardown engineer at iFixit.

While it may not be a perfect fix, the longer cable could avoid or at least delay the flexgate problems experienced by earlier generation devices.

“Since we have yet to experience the problem for ourselves, it’s hard to say for sure how much of the problem is the cable being in close proximity to the board and how much of it is the length of the cable,” said Dixon. “The longer cable definitely gives more room to breathe around the board, but it’s still in such close contact with the board that it’s impossible to tell whether it’s rubbing on the board at any point.”

Notably, the fix proves that Apple was aware of the issue before it became headline news but has yet to take responsibility for the issue. If you're an owner of a previous generation MacBook Pro we'd suggest you sign this petition or contact Apple to demand an extended repair program for your device. 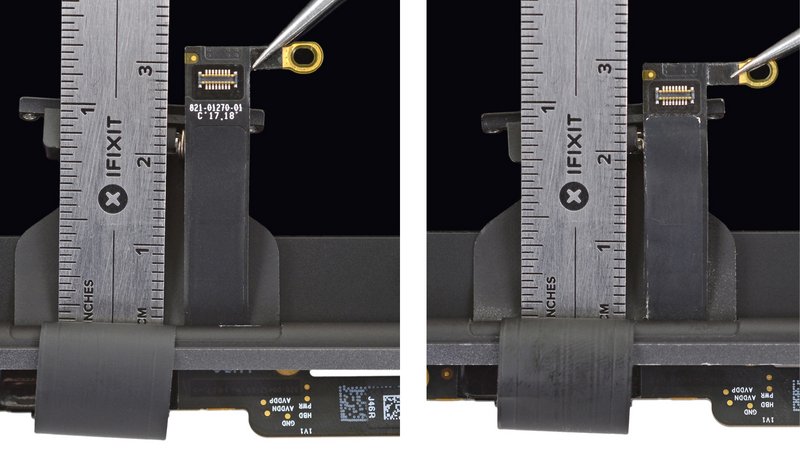 moocow - March 5, 2019 at 9:52pm
Apple replaced my daughters screen due to this issue, free of charge.
Reply · Like · Mark as Spam
Recent