Disney's upcoming Disney Plus streaming service will offer access to the entire Disney motion picture library, according to remarks made by CEO Bob Iger at a recent investor meeting.

Traditionally, Disney has only made its titles available on home video for limited periods of time, notes Polygon. For example, once a run of The Little Mermaid on DVD and Blu-ray has sold out, it goes back into the 'The Vault' until its released again.

This is set to change with the launch of the new streaming service.

The service, which I mentioned earlier is going to launch later in the year, is going to combine what we call library product, movies, and television, with a lot of original product as well, movies and television. And at some point fairly soon after launch it will house the entire Disney motion picture library, so the movies that you speak of that traditionally have been kept in a “vault” and brought out basically every few years will be on the service. And then, of course, we’re producing a number of original movies and original television shows as well that will be Disney-branded.

Additionally, Iger revealed that new films will be added to Disney Plus within a year of their theatrical release.

“It’s going to combine both the old and the new,” Iger said. “All of the films that we’re releasing this year, [starting] with Captain Marvel, will also be on the service.” 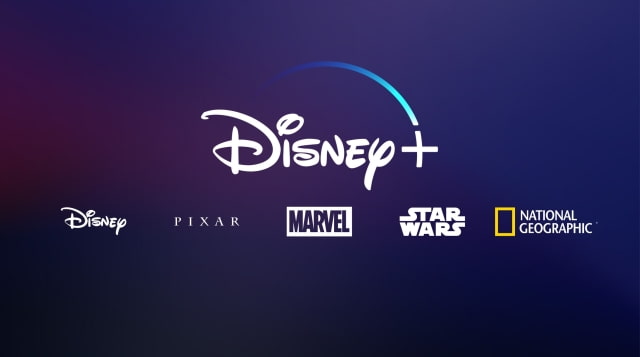