Kaspersky Lab has filed an antitrust complaint against Apple with the Federal Antimonopoly Service in Russia. This follows a high profile complaint from Spotify accusing Apple of unfair business practices.

Kaspersky says that soon after the launch of Apple's Screen Time feature in iOS 12, it was informed that the Kaspersky Safe Kids app could not use configuration profiles which are needed for its app control and Safari browser blocking features. Kaspersky Safe Kids had been available on the App Store without issue for nearly three years.

-----
From our point of view, Apple appears to be using its position as platform owner and supervisor of the sole channel for delivering apps to users of the platform to dictate terms and prevent other developers from operating on equal terms with it. As a result of the new rules, developers of parental control apps may lose some of their users and experience financial impact. Most important, however, it is the users who will suffer as they miss out on some critical security features. The market for parental control apps will head toward a monopoly and, consequently, stagnation.

One might argue that the App Store is owned by Apple itself, so why should the company not call the shots? The problem is that Apple does not allow the use of any other software marketplaces for iOS, so it effectively controls the only channel for delivering apps from developers to users.

By setting its own rules for that channel, it extends its power in the market over other, adjacent markets: for example, the parental control software market, where it has only just become a player. It is precisely in this extension of its leverage through possession of so-called “key capacity” over other segments, leading to restriction and elimination of competition, that we see the essential elements of antitrust law violation, which consist of erecting barriers and discriminating against our software.
----- 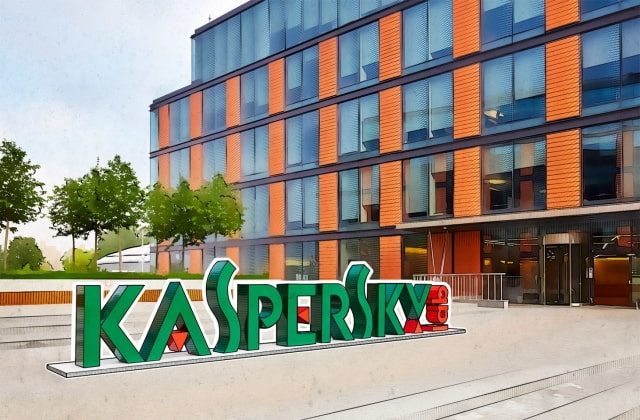 NoGoodNick - March 20, 2019 at 1:48pm
Boo-hoo. Kapernsky is filing a lawsuit, in Russia, NOT anywhere Apple has a significant market, because Apple WON’T allow them to add tools allowing government sponsored Russian hackers to take over user’s computers. This is beyond laughable, it’s utterly contemptible. But, I do feel for Kapernsky, betraying their consumers WASN’T their choice, but unless they’re willing to relocate their entire enterprise to a western country in the dead of night to escape the KGB, they don’t have much choice. But I’ll NEVER trust their software again until they do!
Reply · Like · Mark as Spam

applegeek - March 22, 2019 at 10:06am
no doubt, even then i'd never buy this garbage software...it's probably full of backdoor access for Pootie the devil
Reply · Like · Mark as Spam