A new report from 9to5Mac outlines some of the new features Apple is expected to announce at its Worldwide Developers Conference this year. The information is based on 'sources familiar with the development of Apple's new operating systems'.

Significant improvements are expected for AR this year with a new Swift-only framework and a companion app that lets developers create AR experiences visually. ARKit will be able to detect human poses and the OS will support controllers with touch pads and stereo AR headsets.

Developers will also be given a new framework that offers more control over the Taptic Engine, new functionality to include link previews in their apps, the ability to read ISO7816, FeliCa or MiFare NFC tags, a new version of CoreML that allows for on-device updating of machine learning models, a new API for sound analysis with machine learning, a built-in image classifier for the Vision framework, and a public framework for the same document scanning functionality available in the Notes app.

Finally, on Mac, apps will be able to offer file provider extensions improving integration with Finder and there will be a new API developers can use to write device drivers. 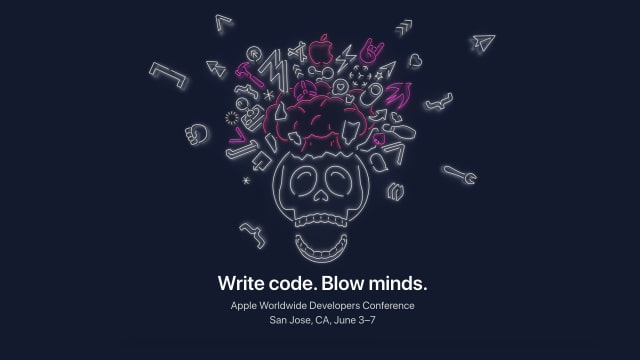