New renders of the 2019 iPhone XR show a dual lens camera in a square camera bump similar to previous renders of the rumored iPhone XI. The renders are based on leaked specifications from @OnLeaks, a source which has been accurate in the past.

Pricebaba says the two cameras are arranged vertically with the LED flash on the right.

As for the camera details, not much is known about the dual camera module on the iPhone XR 2019. However, going by previous iPhones, we expect it to retain a pair of 12MP shooters – a wide-angle lens and a 2x telephoto lens. 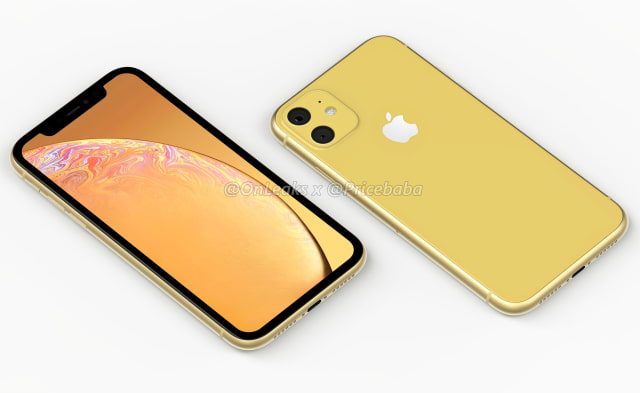 It's believed the 2019 iPhone XR will be powered by an A13 Bionic chipset built on TSMC's 7nm+ process. While the smartphone will likely retain its Lightning port, Apple may include an 18W USB-C charger in the box. 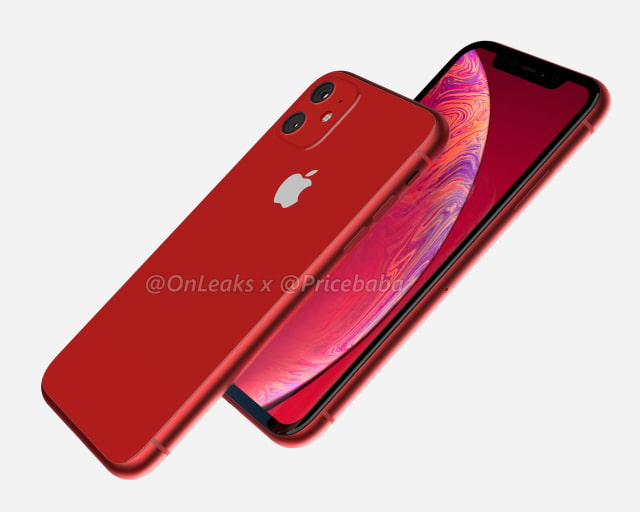 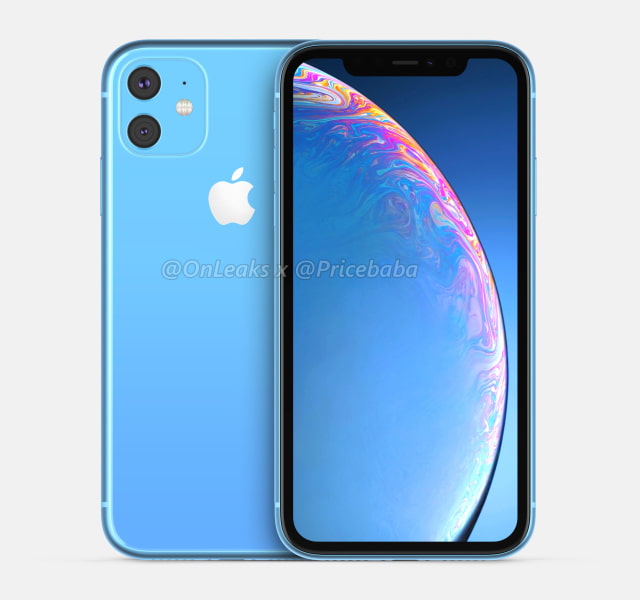