Introduced in 2015 alongside a numerical ID system, the cards are called 'My Number' in Japanese and 'Individual Number Cards' in English.

The card contains an NFC tag that can be read by a new government-developed app in order to store personal information on the device. Certain Android phones already support this, but the overwhelming popularity of the iPhone in Japan and the broad adoption rates enjoyed by new versions of iOS mean that it’s likely to see a lot more take-up.

Following a report from Nikkei, the news was confirmed by Masanori Kusunoki, executive advisor to the government’s CIO. 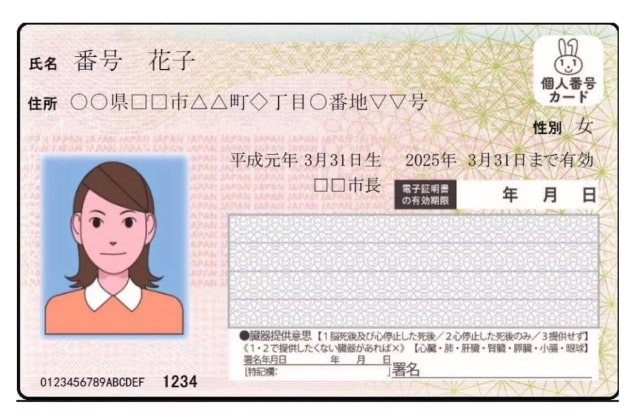