Apple has cancelled a £17 million contract to use Nanoco's quantum dot technology, reports The Telegraph. Apple purportedly planned to use the technology in an advanced iPhone camera sensor that could have debuted as early as this year.

On Friday, Nanco warned investors that its project with an unnamed 'US Customer' would come to an end when the current contracts expires. The news caused the stock drop nearly 80%.

In January 2019, the Group announced a major contract extension to its initial agreement with the US Customer, covering a range of stress testing and commissioning services of the Runcorn facility in the twelve month period to December 2019. The US Customer has now informed Nanoco that the project will not continue beyond the current contract, for reasons wholly unconnected to the performance of our materials and our service delivery. Other potential uses for the technology are being explored with a range of customers, including the US Customer. The Group also continues to work on a number of opportunities in a range of sectors including display.

This morning The Telegraph reported that the unnamed customer was Apple.

The Telegraph understands that the customer is Apple, which was believed to be planning to use Nanoco’s technology for an advanced image sensor that was set to feature in the iPhone’s camera as soon as this year. Nanoco's quantum dot technology, which is also used in advanced television screens, allows for precise control of light that allows for higher-quality digital camera sensors than the silicon ones in today's smartphones.

Apple is rumored to be introducing a triple-lens camera for this year's iPhones but it's unclear if there will be any substantial improvement to the sensors used for wide-angle and telephoto lenses. 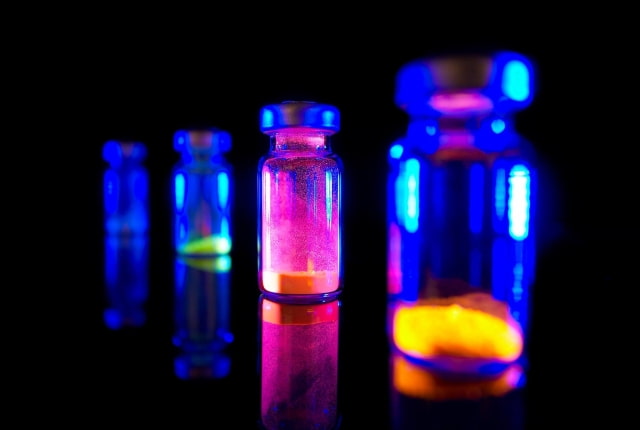