Apple is in 'advanced talks' to acquire Intel's modem chip business, reports the WSJ. The acquisition would provide a much needed boost to Apple's efforts to build its own modem.

A deal, covering a portfolio of patents and staff valued at $1 billion or more, could be reached in the next week, the people said — assuming the talks don’t fall apart. It would give Apple access to engineering work and talent behind Intel’s yearslong push to develop modem chips for the crucial next generation of wireless technology known as 5G, potentially saving years of development work… It has hired engineers, including some from Intel, and announced plans for an office of 1,200 employees in San Diego. 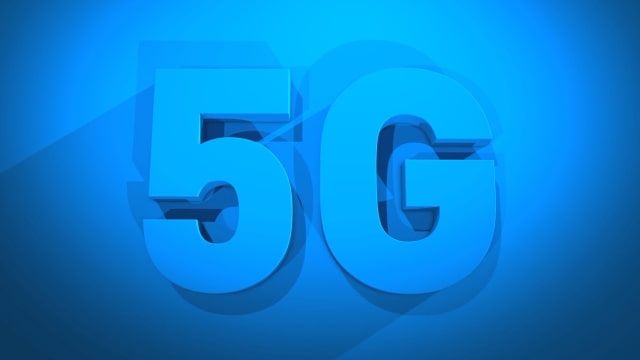 Intel launched an auction for its cellular IP and patents last month following Apple's deal with Qualcomm. Earlier this month, the company pulled the wireless patents off the market to enter a period of exclusive negotiations with a potential buyer. It's believed this buyer is Apple.

Intel had reportedly been losing about $1 billion annually on its smartphone operation so the sale could help it shed the unprofitable division and get some revenue for its efforts.