Verizon has agreed to sell Tumblr to Automattic, the owner of WordPress.com. Astonishingly, the acquisition price is reportedly under $3 million, a far cry from the $1.1 billion Yahoo paid for the site in 2013.

Verizon took control of Tumblr when it acquired Yahoo in 2017 but the site has struggled under its leadership. Apple removed its app from the App Store last year after discovering some inappropriate content which resulted in Tumblr banning all adult content. That decision angered users and resulted in an estimated loss of 30% of Tumblr's traffic in just three months.

Automattic will gain control over the site and take on around 200 employees, reports the WSJ. Despite the loss in traffic, Automattic says it will not overturn the ban on adult content. Instead, Tumblr will act as a 'complementary' site to WordPress.com.

"It’s just fun," said Mullenweg. "We’re not going to change any of that."

“Tumblr is a marquee brand that has started movements, allowed for true identities to blossom and become home to many creative communities and fandoms,” Verizon Media CEO Guru Gowrappan said in a statement. “We are proud of what the team has accomplished and are happy to have found the perfect partner in Automattic, whose expertise and track record will unlock new and exciting possibilities for Tumblr and its users.”

If you haven't already, you can follow iClarified on Tumblr. Stay tuned for more updates! 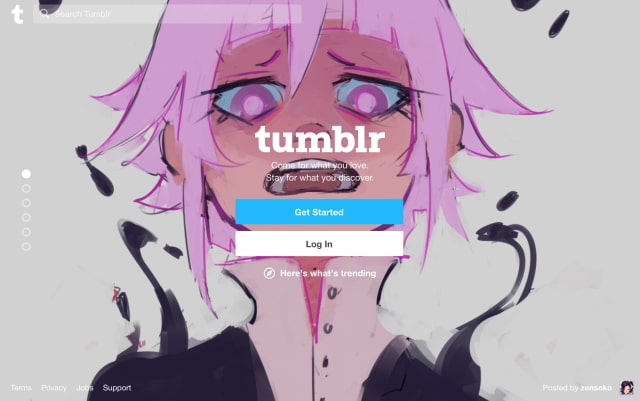