Apple has sued Corellium, a company that provides hackers and developers with access to virtual iPhones and iPads for testing purposes.

According to a recent Forbes report, Corellium was founded by Amanda Gorton and her husband Chris Wade (@cmwdotme), a well known iPhone hacker. The software lets users try whatever they want on a virtualized iOS device from looking for security weaknesses to testing apps on different hardware and software. If the virtual device gets bricked you can create a new one in ten minutes.

Earlier today, Apple filed a complaint against Corellium in the Southern District of Florida accusing the company of copyright infringement.

-----
This is a straightforward case of infringement of highly valuable copyrighted works. Corellium’s business is based entirely on commercializing the illegal replication of the copyrighted operating system and applications that run on Apple’s iPhone, iPad, and other Apple devices. The product Corellium offers is a “virtual” version of Apple mobile hardware products, accessible to anyone with a web browser. Specifically, Corellium serves up what it touts as a perfect digital facsimile of a broad range of Apple’s market-leading devices—recreating with fastidious attention to detail not just the way the operating system and applications appear visually to bona fide purchasers, but also the underlying computer code. Corellium does so with no license or permission from Apple.

Corellium’s conduct plainly infringes Apple’s copyrights. This is not a case in which it is questionable or unclear whether the defendant reproduced the rights-owner’s works, or more subtly, whether particular portions of the works that the defendant took are ultimately protected by federal copyright law. Instead, Corellium has simply copied everything: the code, the graphical user interface, the icons—all of it, in exacting detail.
-----

Corellium has yet to respond to Apple's lawsuit but we'll update this story if/when it does. Please follow iClarified on Twitter, Facebook, Google+, or RSS for more details. 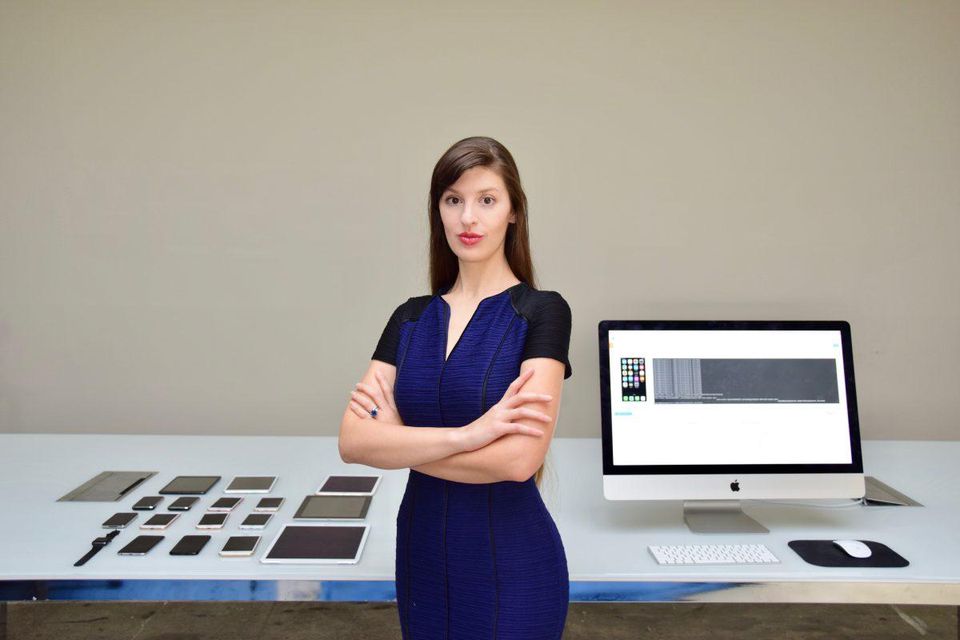