Apple has released iOS 13.2 beta to developers which brings the much anticipated Deep Fusion camera feature.

Deep Fusion is a new image processing system enabled by the Neural Engine of A13 Bionic. It uses advanced machine learning to do pixel-by-pixel processing of photos, optimizing for texture, details and noise in every part of the photo.

"It shoots nine images. Before you press the shutter button it's already shot four short images, four secondary images. When you press the shutter button it takes one long exposure and then in just one second the neural engine analyzes the fused combination of long and short images, picking the best among them, selecting all the pixels and pixel by pixel going through 24 million pixels and optimizing for detail and low noise." 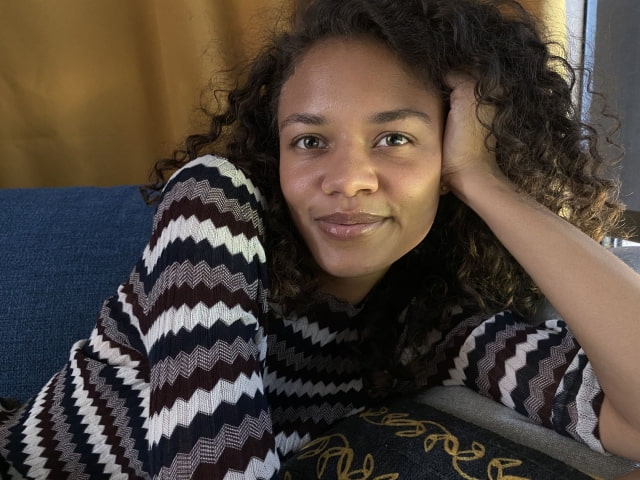 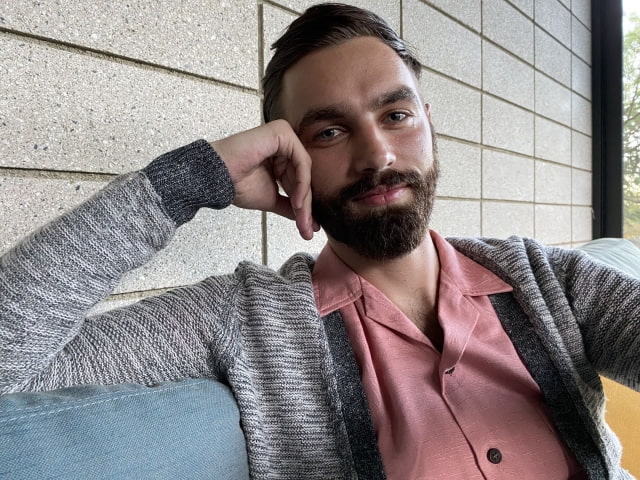