Today, we’re letting customers know that the monthly base price of Hulu + Live TV will increase to $54.99, beginning December 18. The new price better reflects the substantial value of Hulu + Live TV and allows us to continue offering all of the popular live news, sports and entertainment programming included in the plan.

Price changes are never easy to stomach, and we know that many people don’t watch live television year-round, so we’ve made it easy for Hulu subscribers to switch back and forth between our plans to best suit their needs. If you love college football, choose Hulu + Live TV during the season, then switch to one of Hulu’s less expensive on-demand plans when it’s over. If you enjoy most of your TV on demand but really want to watch live election news, just switch to Hulu + Live TV for a few months.

Other industry players have also been rapidly increasing their prices. AT&T announced a significant $15/month increase in the cost of AT&T TV Now last month which came after a $10/month price hike earlier in the year. Fubo TV and YouTube TV also increased their prices by $10/month this year.

At these prices, we may see some subscribers turn back to traditional cable providers many of which now offer the ability to stream to mobile devices. 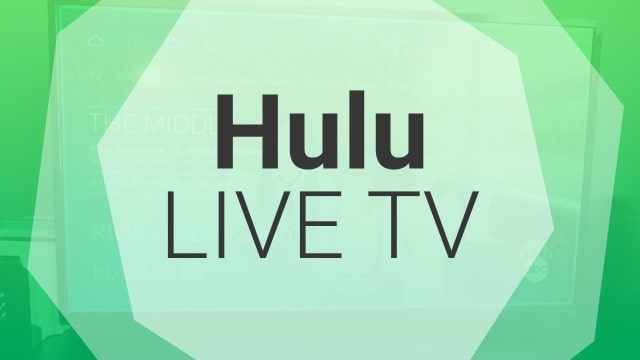