A new report from UDN claims that Apple plans to introduce an under-display ultrasonic fingerprint scanner for the next generation iPhone.

The site claims that Apple will discuss production capacity, yield, price, and other details at a high-level visit to the GIS Chengdu factory next week.

Qualcomm is the leader in development of under-display ultrasonic fingerprint recognition. Today at the Snapdragon Tech Summit, the company announced the 3D Sonic Max, the latest version of its ultrasonic fingerprint sensor. 3D Sonic Max offers a recognition area that is 17x larger than the previous generation, allowing for increased security via simultaneous two-finger authentication, increased speed and ease of use.

Now that Apple has a reached an agreement with Qualcomm and a six-year license agreement, perhaps we'll see more than just a Qualcomm modem in the next generation iPhone. 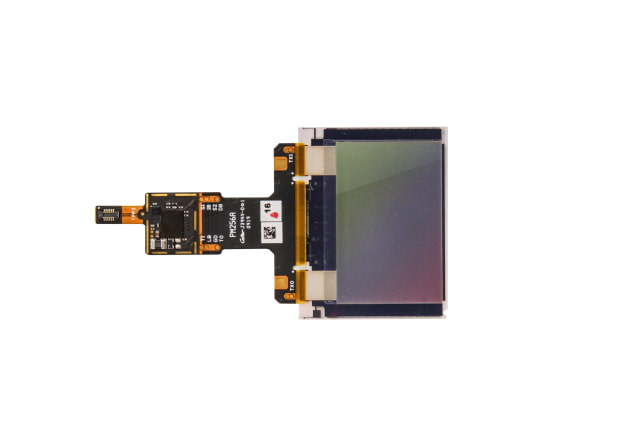