A new report from DigiTimes claims that Apple will bring its new scissor switch keyboard design to the 13-inch MacBook Pro and its iPad keyboards later this year.

Apple's new keyboard design debuted in the 16-inch MacBook Pro. The 'Magic Keyboard' offers a refined scissor mechanism that delivers 1mm of key travel and a stable key feel, as well as an Apple-designed rubber dome that stores more potential energy for a responsive key press.

It's widely expected that the next generation 13-inch MacBook Pro will feature the new keyboard; however, DigiTimes predicts that the mechanism could make its way to new Smart Keyboards for iPad as well. 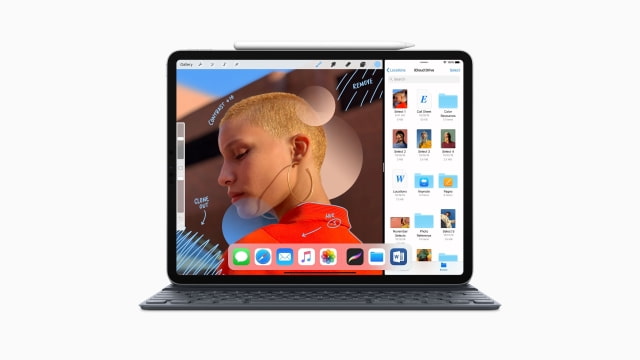