Byte, the successor to the once popular Vine app, is now available for download.

Founded in 2012, Vine let users share six second looping video clips. Twitter acquired the company later that year and officially launched it in 2013. By the end of 2016, Twitter decided to shut down the app, archiving its videos in January of 2017.

Later that year, Vine co-founder Dom Hofmann announced he was working on a Vine successor called V2; however, in May 2018 he postponed those plans for legal and financial reasons. Then in November of 2018, Hufman announced Byte. 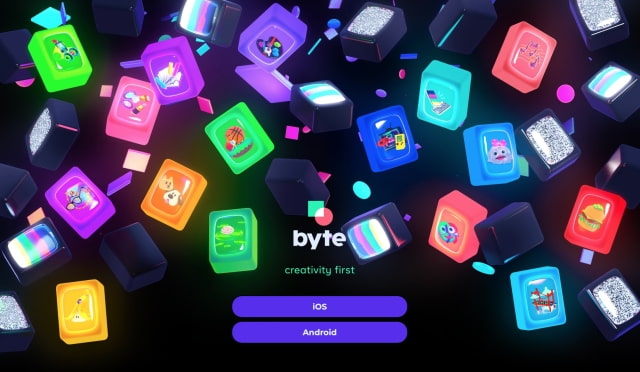 we're bringing back 6-second looping videos and the community that loved them.

you know the drill: upload from your camera roll or use the byte camera to capture stuff. stay under the time limit and get lost in the loop. explore what's loved by the community, handpicked by our human editors, or just served up at random. there are lots of ways to discover surprising new personalities, voices, and moments.

nostalgia is our starting point, but where we go next is up to you. to add your perspective, join our forum (community.byte.co) or leave a review and let us know what you'd like to see. everyone says it, but we really mean it: we read *everything*.

Notably Byte says it will soon introduce a partner program to pay creators...

"very soon, we'll introduce a pilot version of our partner program which we will use to pay creators. byte celebrates creativity and community, and compensating creators is one important way we can support both. stay tuned for more info."

You can download byte from the App Store for free. 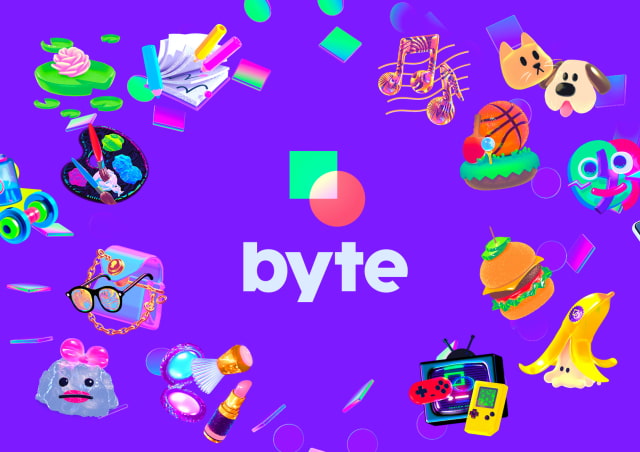 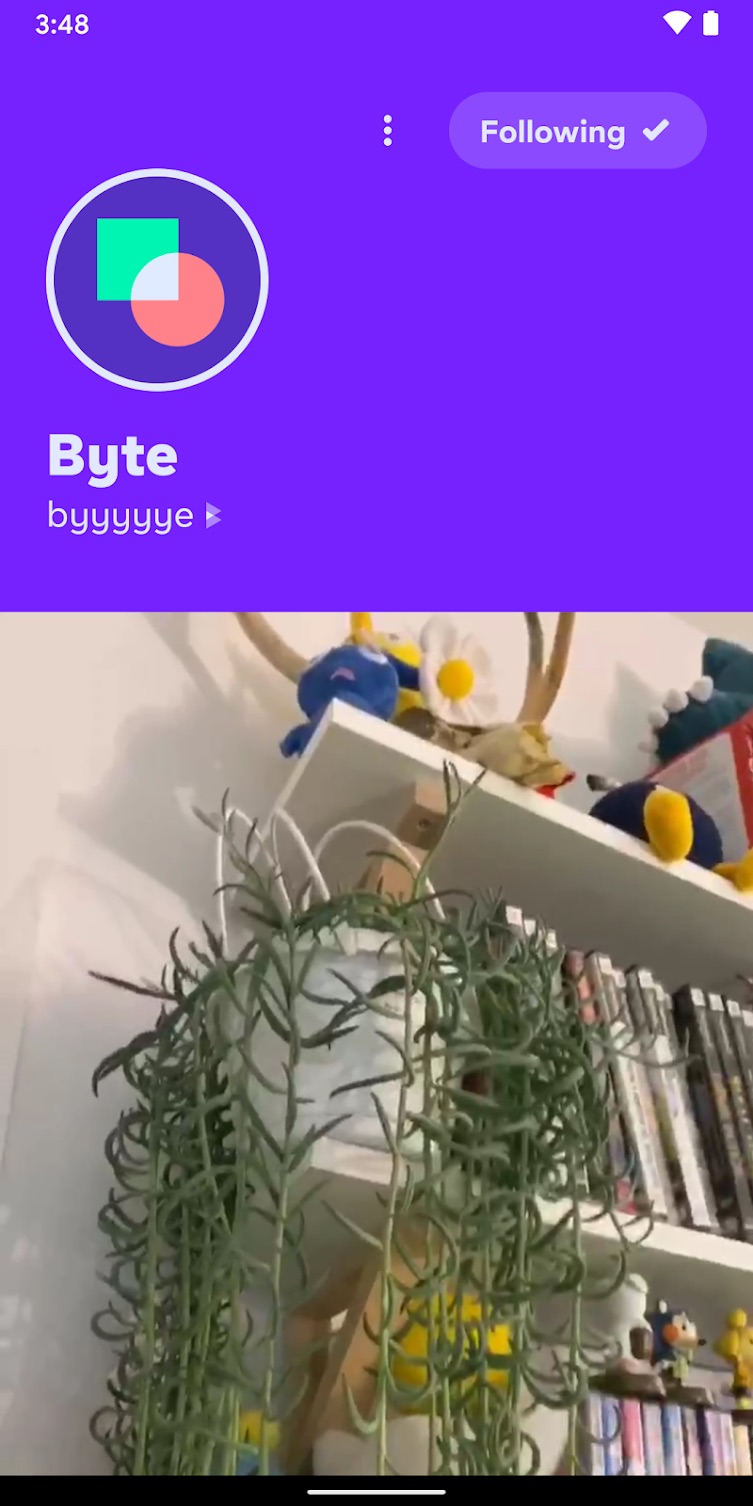 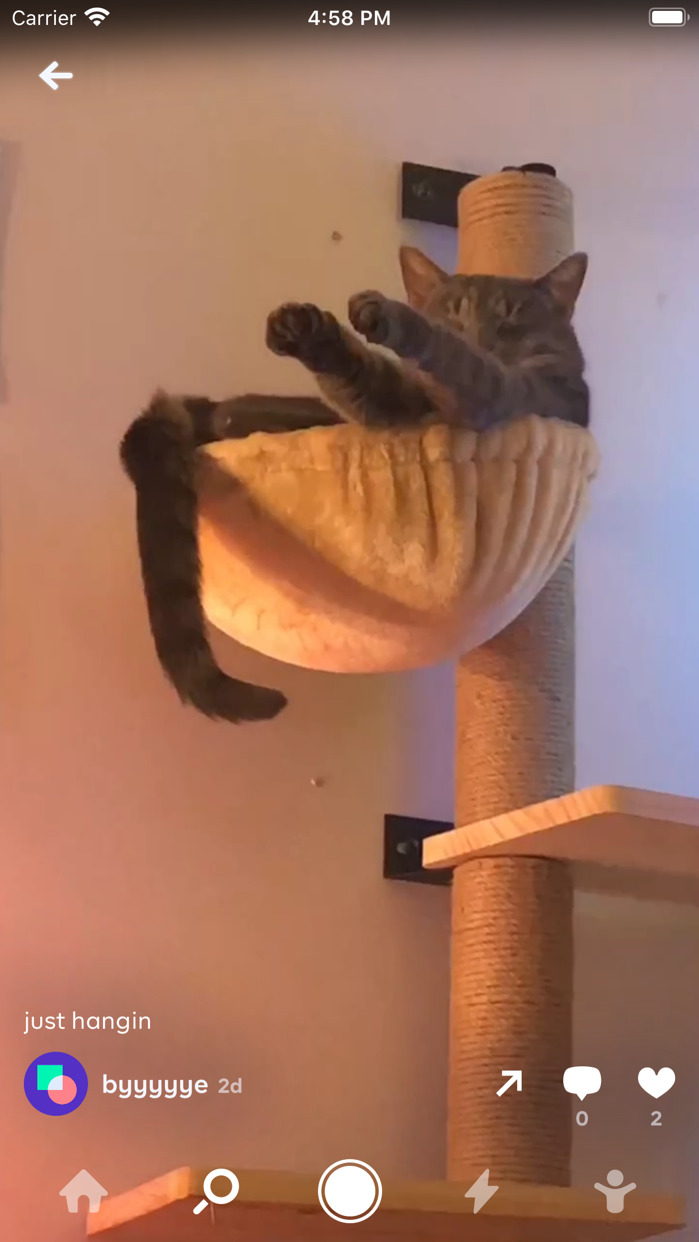