Apple is planning to update several of its devices with mini-LED displays this year, according to DigiTimes. Epistar has reportedly received orders for mini-LED chips with shipments scheduled until June.

Following the launch of Pro Display XDR, a 32-inch 6K mini LED-backlit LCD monitor, in 2019, Apple will adopt mini LED backlighting for a 12.9-inch tablet and a few models of LCD monitors and notebooks to be launched by the end of 2020, the sources said.

It's unclear if the report is referring to new Apple-branded standalone monitors or new iMac models. Analyst Ming-Chi Kuo recently alleged that Apple is working on six mini-LED products for release this year and next. One of those was a new 27-inch iMac Pro.

An iPad Pro or MacBook Pro would need around 10,000 mini-LEDs for backlighting and an LCD TV would need around 40,000. Epistar has announced that it will spend $116.61 million to expand production capacity to satisfy increased demand. 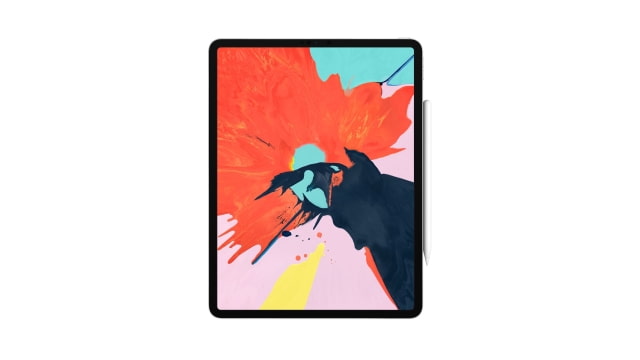