Pixelmator is teasing some major updates to its apps for iOS, iPad, and Mac today. The updates will arrive sometime in the next month.

Pixelmator Pro 1.6 Magenta
Our focus for Pixelmator Pro this year is on making the app even more user-friendly and enjoyable to use. And one thing that we’ve wanted to improve for a while now is the color picker. So we decided to make a color picker of our very own! Just look at how awesome it is:

This is a major update, so there are other big additions, but we’ll let you know more about them once the update is available.

Pixelmator for iOS 2.5
It liiiiives! After a brief hiatus of two and a half years or so (we kid, we kid), Pixelmator for iOS is getting a major update. The biggest addition is the new Files-based document browser as well as the new image size presets and photo browser.

To try these updates before their release you can click here to join the TestFlight beta for iPhone and click here for iPad. If that's full, or you want to try the Pixelmator Pro beta, email beta@pixelmator.com. 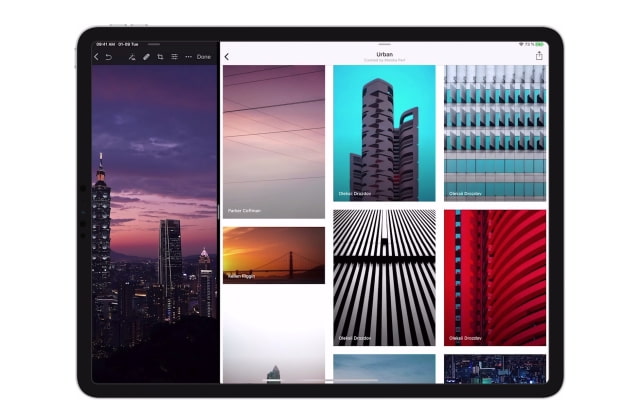