Apple has announced the launch of services including iCloud, App Store, and Apple Music in more countries.

Starting today, even more customers around the world can enjoy many of Apple’s most popular Services. The App Store, Apple Arcade, Apple Music, Apple Podcasts, and iCloud are now available in 20 more countries, and Apple Music is available in 52 additional countries.

“We’re delighted to bring many of Apple’s most beloved Services to users in more countries than ever before,” said Oliver Schusser, Apple’s vice president of Apple Music and International Content. “We hope our customers can discover their new favorite apps, games, music, and podcasts as we continue to celebrate the world’s best creators, artists, and developers.” 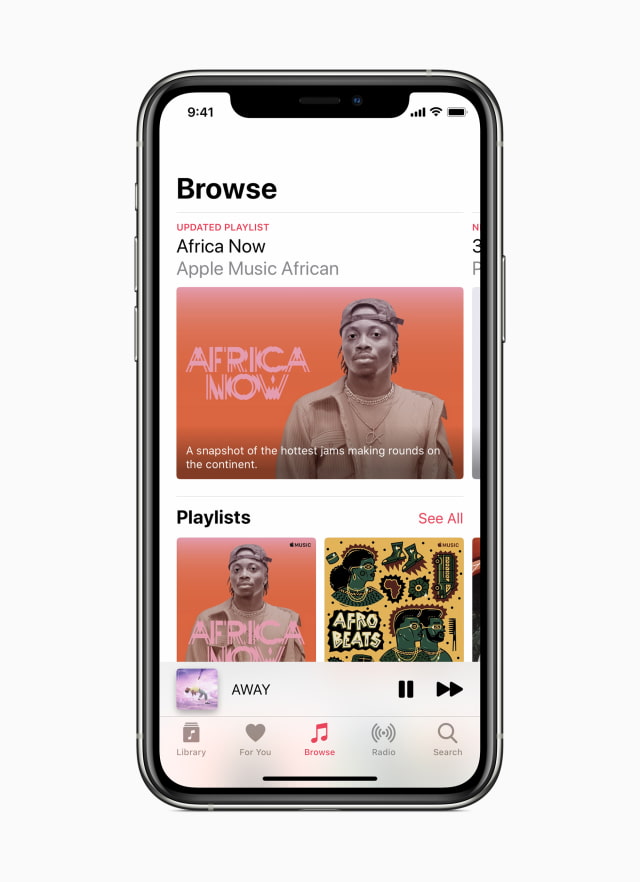 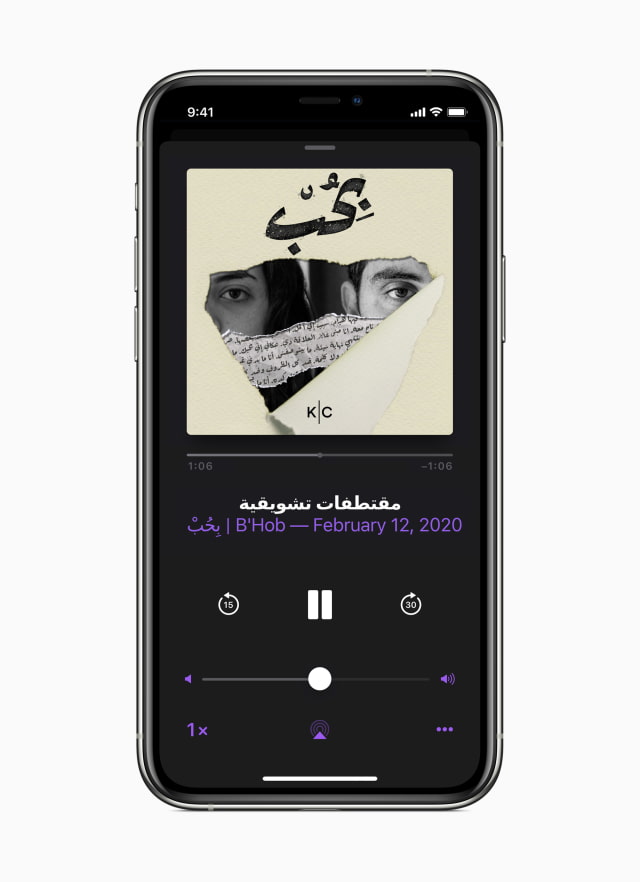 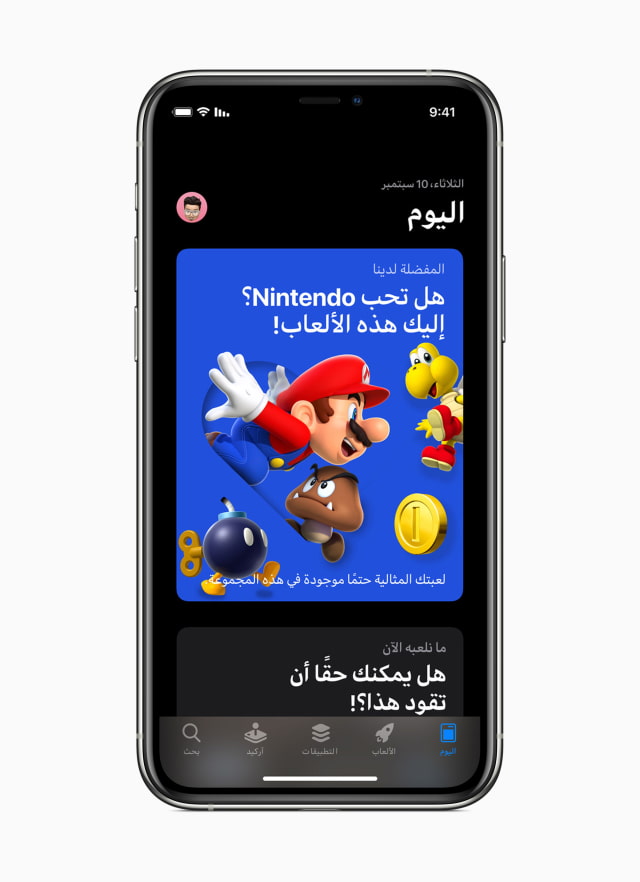