Apple's new iPhone SE is able to generate Portrait Mode photos entirely through machine learning, according to the developers behind the Halide Camera app.

This iPhone goes where no iPhone has gone before with “Single Image Monocular Depth Estimation.” In English, this is the first iPhone that can generate a portrait effect using nothing but a single, 2D image. 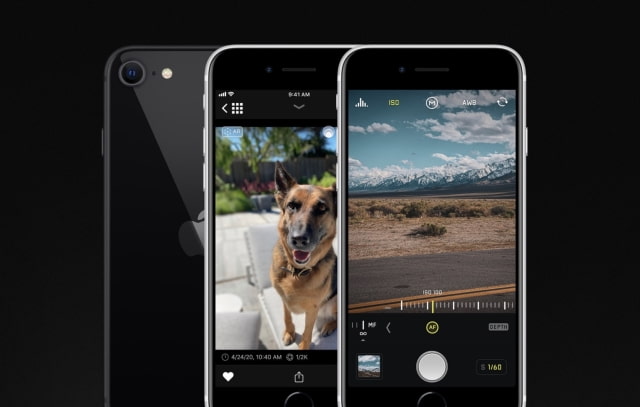 While the iPhone XR only has a single lens camera, that device uses information obtained from the sensor's focus pixels to generate a rough depth map. The iPhone SE has an older sensor which does not offer enough coverage to use focus pixels for depth information. Thus, it relies entirely on machine learning.

You can test this functionality by taking a photo of a photo with the iPhone SE.

Apple has only enabled Portrait Mode for people when shooting with the new iPhone SE; however, a recent update to the Halide Camera app has enabled the feature for all objects.

Hit the link below for Halide's full explanation... 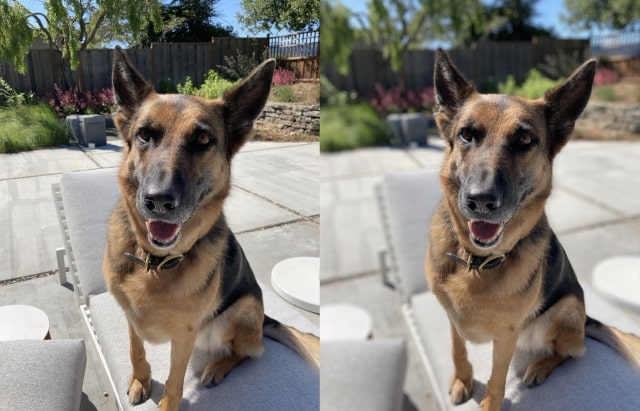