Sonos is planning to release a new Play: 5, Sub, and Playbar with Dolby Atmos support by as early as June, according to a 9to5Mac source.

As Apple reportedly preps a smaller HomePod model for this year, Sonos could also soon announce a trio of new audio products. An anonymous 9to5Mac tipster says that Sonos is planning a new Playbar, Sub, and Play:5 for release as soon as June.

Many Sonos owners have expressed disappointment that the company still doesn't offer Atmos surround sound support. The Playbar hasn't been updated since 2013 and lacks support for many modern technologies like AirPlay 2, HDMI Arc, Alexa, and Dolby Atmos. The Sonos Sub launched in 2012 and the Sonos PLAY:5 was last refreshed in 2015.

In a survey sent last year, Sonos asked users if they would be interested in a compact sub called the 'Sonos Core Sub'; however, we haven't heard much else about the Sub since then.

Notably, the Sonos Playbar is currently on sale for $549, a discount of $150 off its list price of $699. Likewise, the Sub is also on sale for $549, down from $699. Perhaps the company is looking to clear out inventory ahead of its new product launches? 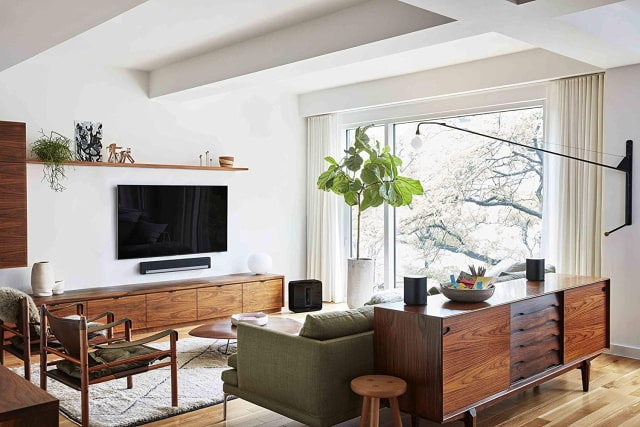