Apple secretly came to Taiwan to invest 10 billion yuan to expand investment, build a new factory in the Longtan Park of Zhuke, lock in the two new generation display technologies of Mini LED and Micro LED, and cooperate with Jingdian and AUO to supply iPhone, iPad and other hardware in the future.

UDN notes that this is the first time a Taiwanese factory has played a major role in developing an Apple display technology. Previously, Apple has worked with Korean and Japanese players.

The new factory is reportedly named "Longsan Factory" and is located at No. 88 Longyuan 8th Road, Longtan District, Taoyuan City. According to registration documentation, the head of the factory is Zhang Shichang, the former director of Tongbao Optoelectronics (later merged into Innolux).

Apple is expected to debut mini-LED displays in its products as early as Q4 2020. Analyst Ming-Chi Kuo reports that six devices could get updated with mini-LED by the end of 2021. 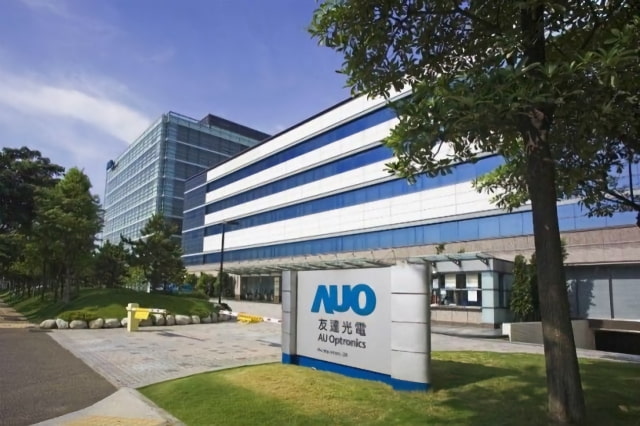