Google has officially unveiled its new Pixel 4a smartphone and announced that the Pixel 5 and Pixel 4a 5G are coming this fall.

Want to charge less often, take professional-looking photos, enjoy enterprise-grade security, all without breaking the bank? The Pixel 4a, starting at $349, has your name on it. 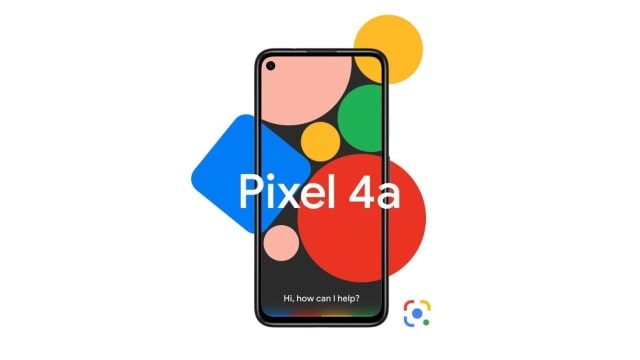 Other Highlights:
● In addition to features like Recorder, which now connects with Google Docs to seamlessly save and share transcriptions and recordings (English only), Pixel 4a will include helpful experiences like the Personal Safety app for real-time emergency notifications and car crash detection.

● Pixel 4a also has Live Caption, which provides real-time captioning (English only) for your video and audio content. New with the Pixel 4a launch—and also rolling out for Pixel 2, 3, 3a and 4 phones—Live Caption will now automatically caption your voice and video calls.

● Introduced last year, the new Google Assistant is also available on Pixel 4a to help with multitasking across apps and getting things done quickly, like finding a photo or sending a text. You can now try out the new experience in German, French, Spanish and Italian, in addition to English, with more languages coming soon.

You can pre-order the Pixel 4a now from the link below. 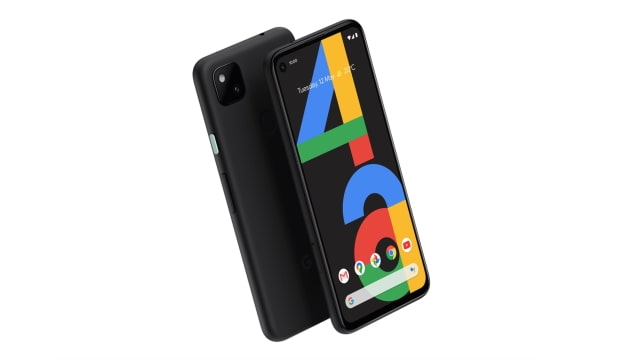 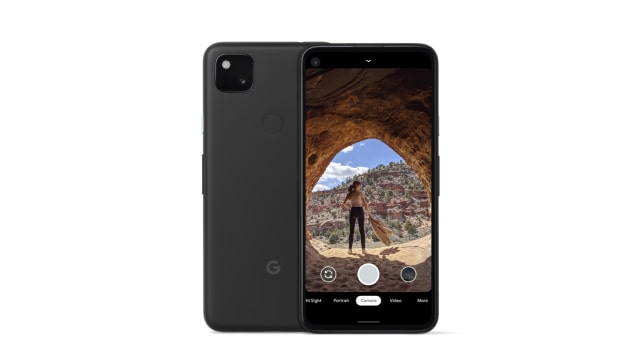