Apple is reportedly working on a new Apple TV that features a faster processor and an improved remote control, according to Bloomberg. Unfortunately, the device may not ship until next year.

Apple has also been developing a new Apple TV box with a faster processor for improved gaming and an upgraded remote control, however that device might not ship until next year, according to people familiar with its development. The company is working on a feature for the new remote similar to Find My iPhone that would make the TV accessory easier to find.

The current Apple TV 4K is available to purchase starting at $179.99. If you don't like the remote, you can check out this one from Salt. 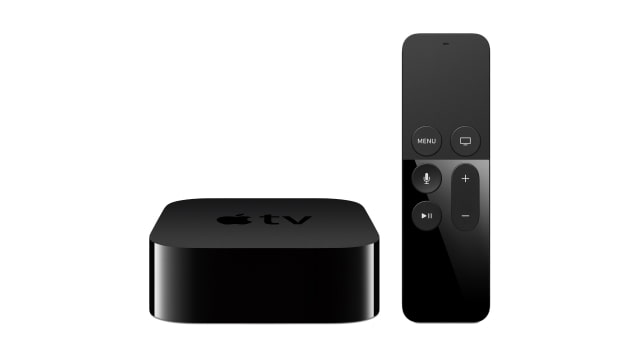