Apple is planning to launch a new MacBook Air with a mini-LED display next year, according to a report from analyst Ming-Chi Kuo.

We expect that the new ‌MacBook Air‌ will adopt a mini LED in 2022, increasing MacBook's mini LED adoption rate. In contrast, only high-end iPad models will use mini LED displays, and the overall growth momentum may be lower than that of MacBooks.

Kuo believes that Apple will offset the increase in display cost with the savings from using its own silicon.

Previously, Kuo predicted that Apple will launch two redesigned MacBook Pro models with mini-LED displays in the second half of 2021. Today, he offers a forecast of mini-LED shipments for this year and next.

Kuo expects the new MacBook Pro to feature a flat-edged form factor, the return of MagSafe, more I/O, and no Touch Bar. 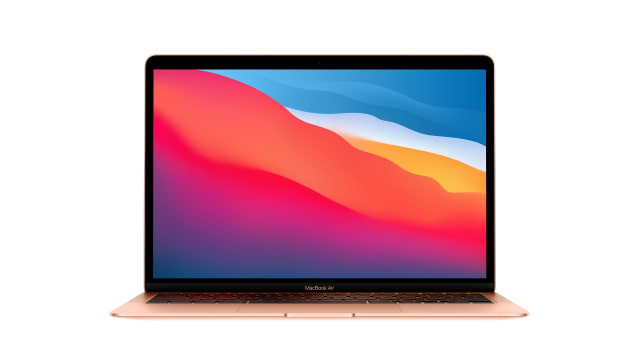 iSuperman - March 20, 2021 at 12:38pm
Why can’t Apple release a MacBook with touchscreen? It would make them so much money and so many people want it.
Reply · Like · Mark as Spam
Recent