Intel is expanding its campaign attacking Mac with a new comparison webpage that pits 'PC vs Mac'. Once again the company is featuring the "I'm a Mac" guy (Justin Long) from Apple's Get a Mac commercials.

Apple has announced that it plans to switch all its computers from Intel's processors to custom Apple Silicon over the next couple years. The first devices with ARM-based Apple processors are the MacBook Air, 13-inch MacBook Pro, and the Mac mini. We're expecting new iMacs and a larger Apple Silicon MacBook Pro this year.

You can check out the comparison webpage at the link below. Click here to see the video attack ads from yesterday. 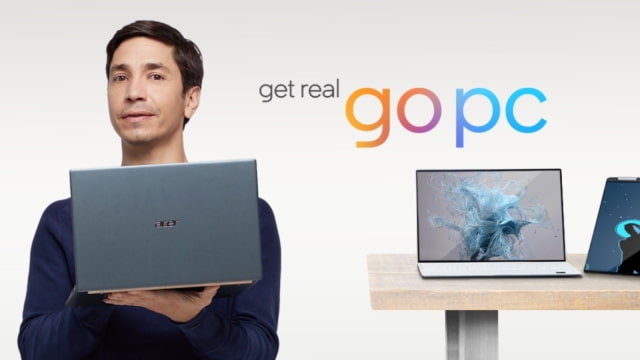