Apple's upcoming mixed reality headset will feature eye tracking and could even get iris recognition, according to a new report from analyst Ming-Chi Kuo.

Apple's eye tracking system includes a transmitter and a receiver. The transmitting end provides one or several different wavelengths of invisible light, and the receiving end detects the change of the invisible light reflected by the eyeball, and judges the eyeball movement based on the change.

Eye tracking is said to allow an intuitive visual experience that interacts with the external environment, the ability to control operation with eye movements, and an easing of computational burden by reducing resolution where the user is not looking.

Kuo says that according to hardware specifications, iris recognition should be possible. If implemented, users could have a "more intuitive Apple Pay method" when using the headset.

Today's report corroborates one from The Information who said the headset will feature more than a dozen cameras for tracking hand movements and showing video of the real world, ultra-high-resolution 8K displays, and advanced technology for eye tracking. 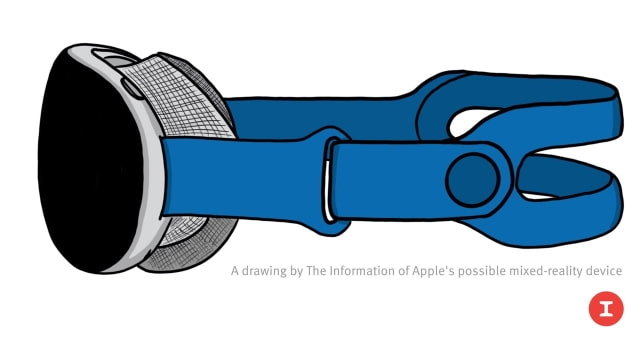