Apple has added the FaceTime framework to tvOS 14.5 beta, according to new report from MacRumors.

Looking through the beta's code, contributor Steve Moser found that Apple added FaceTime and iMessage frameworks, along with a new AVFCapture framework related to capturing images.

Notably, Apple uses tvOS as the basis for the HomePod so these frameworks are also included in the HomePod's software. This appears to support Bloomberg's recent report that Apple is working on a HomePod with a display.

Before the discontinuation of the larger HomePod, the company had been working on an updated version for release in 2022. It has also been developing new speakers with screens and cameras, but such a launch isn’t imminent.

It's also possible that the frameworks could just be for a new Apple TV which the company is also rumored to be working on.

Finally, the report notes that there are references in the beta to "Siri‌ Edutainment". It's thought that this could be some type of trivia game for Siri. 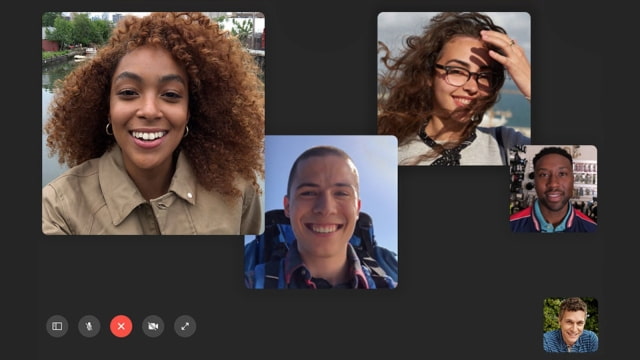