Purported renders of the upcoming iPhone 13 show a new diagonal arrangement for the rear cameras.

The renders were shared by MySmartPrice...

The rear cameras have also been placed diagonally this time, but it doesn’t seem like Apple will change the overall specs. We still have four cutouts there, two on either corner of the module for the cameras, and two more for the flash and a noise-cancelling microphone. It doesn’t seem like the LIDAR sensor will make it to the iPhone 13 either, which makes sense, since Apple perhaps wants to keep its top augmented reality (AR) features for the Pro models.

The site also notes that the notch is smaller with three cutouts for the front camera system (dot-projector, infrared camera, front camera) next to each other and the earpiece placed above the cutouts. 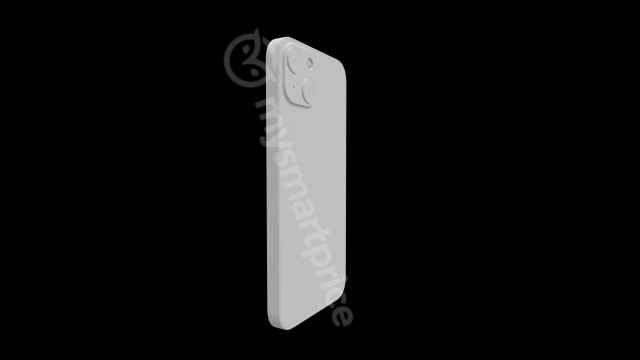 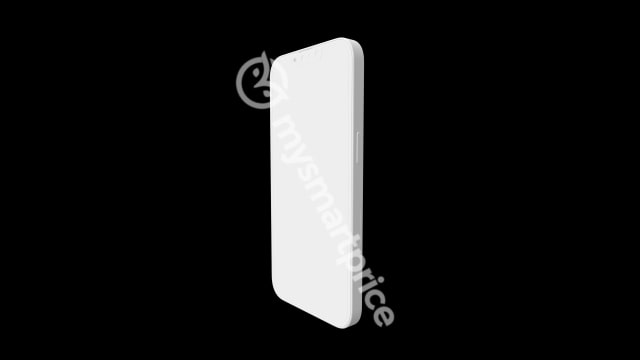 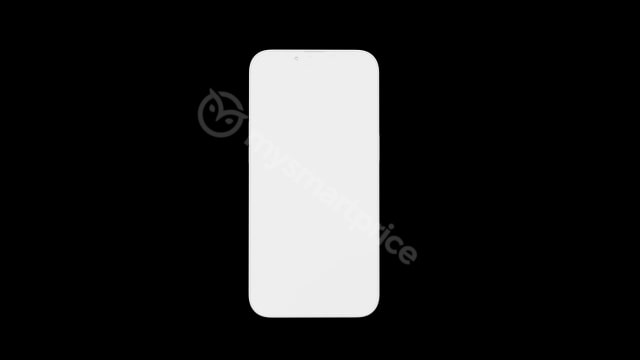