The new feature was introduced in beta six; however, it takes a few weeks to finish. 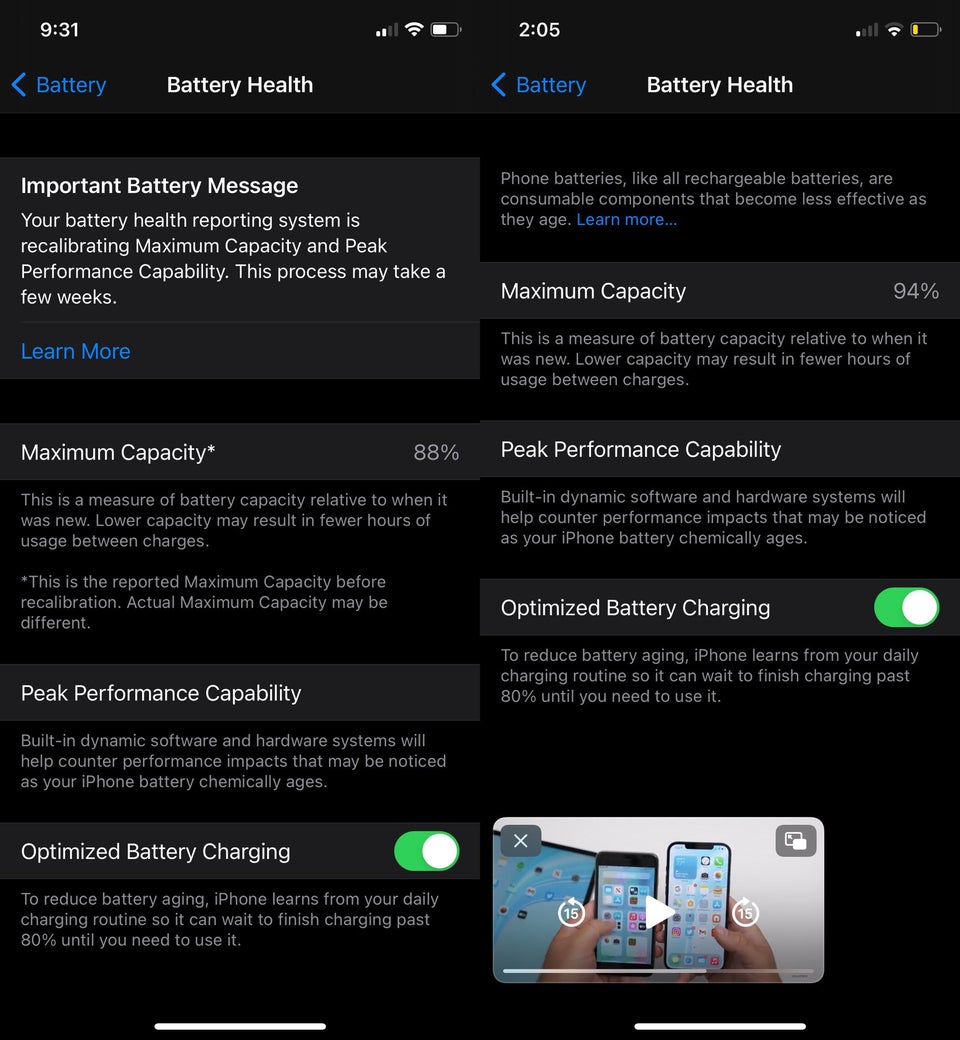